The World Cup is well and truly over and the majority of us are just trying to remember what we used to do with our evenings.

And for the lucky few who picked France in their sweepstake, it’s time to proudly collect those winnings.

But one mum has found herself in a rather odd situation after her nice friendly family flutter ended in a bizarre row.

All of the family paid £5 to enter, and her daughter picked out the lucky France ticket.

But when it came to handing over the prize, she received a message from her sister-in-law which completely shocked her.

Unsure of what to do, she shared her story on Mumsnet to see what other parents thought.

“We as a family did a world cup sweep stake. There are alot of us, and we put £5 per adult/child in each.

“We were mostly all present when teams were drawn from a hat. So all was fair.

“Obviously who ever drew the winning team got the money. Was just a bit of fun.

“So my dd won, she had France. Everything good everyone happy.

“Except my dad just sent a text to our family group saying he had drawn the money out and it was at his ready to be collected.

“SIL replys in group chat asking how much the kids have each???

“Mum and dad both replied with laughing emoji things thinking she was making a cheeky joke.

“But no, she then text to ask is it just the smaller children it will be split between or older ones too?

“To this my dad replies no it’s not being split, it’s my dds money, she won it fairly.

“Then SIL is not happy saying how it’s not fair, all the children will be so disappointed, and that it would just be greedy to keep it to herself.

“No I’ve not replied as iv just seen all the text, and quickly spoke to my dad, he says it’s up to my dd but he and mum don’t think it should be split at all.

“Now I have 4dc [darling children] and the dd that won is my youngest, she’s only 3.

“She has no care for money, and wouldn’t understand if it was split, but still, I had no intention of splitting it between my own dcs so why should I split it between them all?

“I never really thought about it, just see it as that’s dds winnings.

“So wwyd [what would you do]? Am I being unreasonable to just let dd keep it and risk a family row in an otherwise happy family, over £105.

“I doubt very much that they would have split it if it had of been there child or them that had won!

“There has never been any mention of this at all until now!”

Other parents were on her side, and were quick to criticise the “cheeky” sister-in-law.

One wrote: “No, don’t split it with her children! But I would split it between your own DC by using it for a nice treat for them all. I wouldn’t let a 3 year old have £105 that realistically, she won’t spend.”

What should she do?

Another commented: “She’s being cheeky. Do not split it. Just say DD won it and it’s going in her bank account, like SIL would if it was one of her children.”

One mum who did a similar sweepstake with her family replied: “I wouldn’t split it, your DD won fair and square. If any splitting were to be done this should have been discussed prior to the sweepstake. My DS won our family sweepstake too and he is 3. No one has expected it to be split between all the kids.” 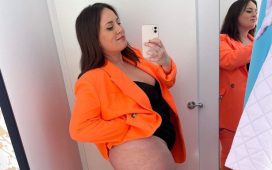 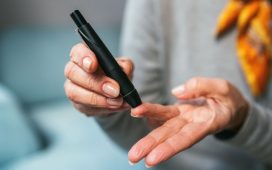 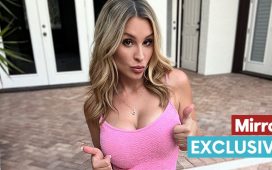 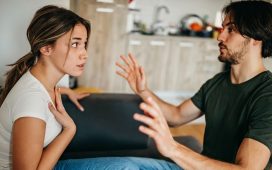