When you go away and leave your partner in charge, you expect them to be able to take care of things.

But one mum recently found out that her husband had made a big mistake when attempting to do housework in her absence.

While away on a two week trip, Australian journalist Lisa Wilkinson received a text from her daughter claiming that the tumble dryer had stopped working and it was her dad’s fault.

She sent off a quick response suggesting they check whether the filter is clogged up – then she discovered the truth.

It turned out her husband had accidentally mixed up the appliances – and put washing powder in the tumble dryer.

Posting on Instagram , the mum shared a screenshot of the hilarious conversation she had with her daughter about the blunder.

It starts with a message from her, reading: “Hey sweetheart. Are you sure the dryer is broken. Or have the filters just not been cleaned out?”

Her daughter then sent back a string of texts, saying: “Dad threw washing powder in with the clothes because he thought it was the washing machine.

She captioned the post: “When you’ve been away from home for almost two weeks and your daughter thinks there’s something you should probably know… Anyone got a spare washing line I can borrow?”

Alongside this she added the hashtag #Husbands, an eye roll emoji and said: “He’s bloody lucky he’s good at other s***.”

More than 14,000 people have liked her post so far, with many women joining in on the joke. 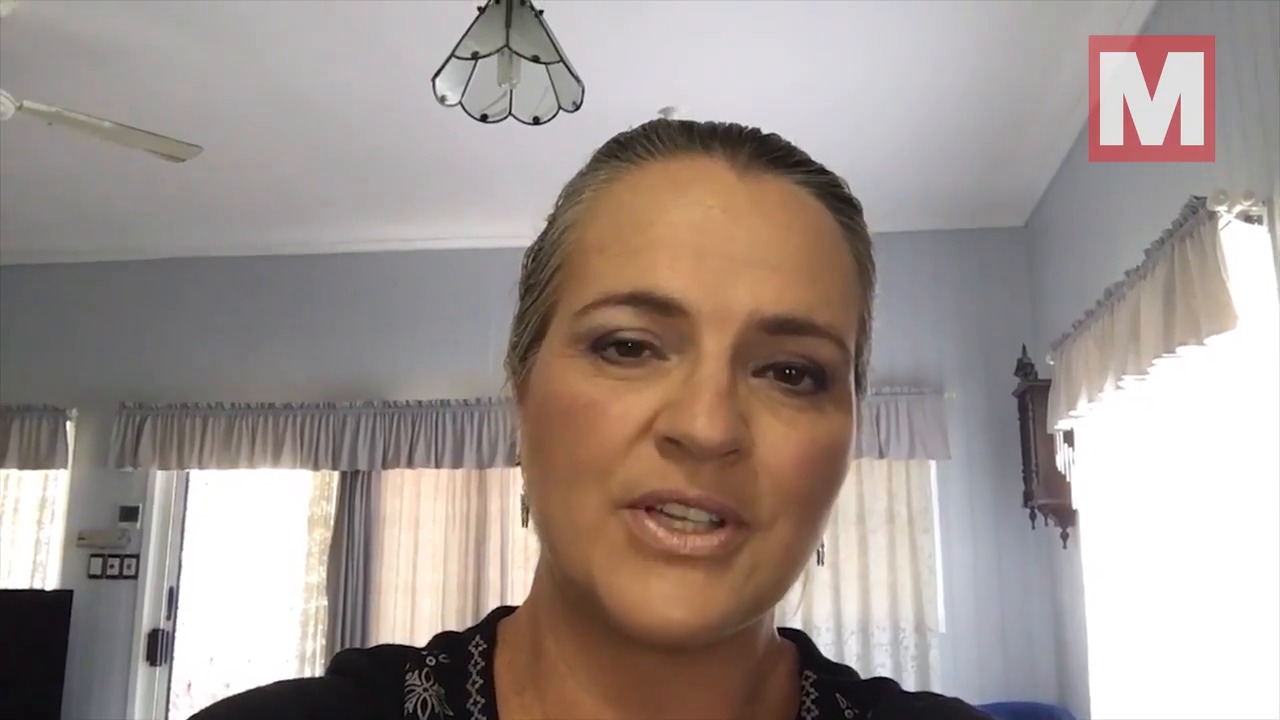 One person commented: “Lol. Men. They would die in their own dirt if it wasn’t for women.”

Another replied: “We ran out of dishwasher tablets once when I was away. The husband threw laundry detergent in it.”

A third person added: “I’m off to Europe for three weeks soon, leaving my husband and two sons on their own. I’m scared.”

But one man wasn’t having any of it and hit back defending his gender.

He said: “I’m a 68-year-old bloke and I wash all of the clothes, sheets and towels. I hang them on the clothes like and bring them in, fold up and put away. My wife does none of these because I’m better at it.”