Marks & Spencer is the latest retailer to agree to a call to action on human rights abuses in China’s Xinjiang region.

The forced labour of Uighurs and other minorities in China continues as hard, manual picking in its cotton fields, much of which ends up in the fast fashion supply chain of the world’s high street brands.

According to the BBC, M&S uses around 40,000 tonnes of lint cotton each year from various sources. The call to action comes from a coalition of civil society organisations and labour unions who want to end abuses against Uighur people.

The coalition said it is almost certain that any brand currently sourcing apparel, textiles, yarn or cotton from the region is profiting from human rights violations, including forced labour. Marks & Spencer sources its cotton through businesses that are accredited with the Better Cotton Initiative (BCI), a not-for-profit organisation that focuses on sustainable production.

In March last year, BCI suspended its activities in Xinjiang, and as a result, there is no new licensed BCI cotton coming from the region or in M&S products.

“When it comes to sustainable and ethical clothing, we can only achieve real change at scale by working with others,” said Richard Price, the managing director of M&S Clothing & Home.

Xinjiang province accounts for roughly 20 percent of the world’s cotton production. Cotton production isn’t the only human rights issue that has been documented in Xinjiang province. Alongside a large network of detention camps, in which more than a million are thought to have been detained, allegations that minority groups are being coerced into working in textile factories have already been well documented.

The Chinese government has long denied the claims, insisting that the camps are “vocational training schools” and the factories are part of a massive, and voluntary, “poverty alleviation” scheme. 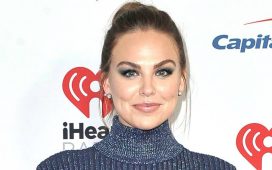 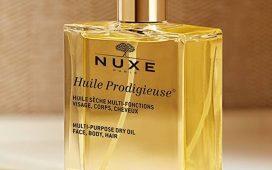 The RealReal opens doors to its first Brooklyn store 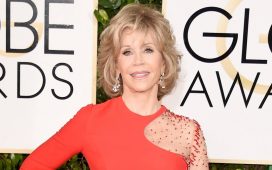 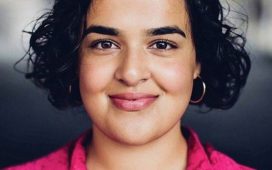 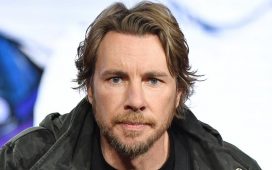