Mrs Brown’s Boys’ Eilish O’Carroll revealed she struggled with ‘inner homophobia’ when she fell in love with another woman.

The 68-year-old was married with two children when she came to terms with her sexuality, almost 30 years ago.

And in a candid interview, she explained that it was a ‘very dramatic and emotional’ time of her life.

‘I had a Catholic upbringing but I was never religious, in fact I’m now liberal. I was my own worst enemy, I was dealing with my sexuality which was only brought on from meeting this woman who I happened to fall in love with,’ she said.

‘All my demons came back to haunt me telling me I was perverse and not well. My own inner homophobia came back, which I didn’t think existed.’

Eilish split with her husband – who she is still ‘great friends’ with – and has been with partner Marion O’Sullivan since 2003.

But the Winnie McGoogan actress felt she ‘struggled’ to belong when she first came out, as she was so ‘desperate to belong’.

‘I was desperate to belong so I joined support groups and dressed how I thought a lesbian would dress – denim jeans, check shirt, boots and a shaved head,’ she continued to Simon Gross, for Get Gossy with Grossy.

‘Then I realised it’s not about how you look, it’s how you feel, who you choose to fall in love and live your life with, without putting a label on yourself.’

Eilish recently made headlines as she opened up about her time on Mrs Brown’s Boys, defending the show from critics.

The BBC comedy has proven to be divisive over the years, with viewers warring over the marmite series.

But the star doesn’t care about the backlash, as she finds the sitcom hilarious.

Chatting to the Irish Mirror, Eilish said: ‘The early ones, I watch them now and I still sit and laugh, and I know what’s going to come. Mrs Brown isn’t everyone’s cup of tea.

‘There’s no in between with Mrs Brown – you either love it or hate it. There’s no, “Oh, I could take it or leave it.”

‘It’s holding its position after all these years and I hope it still does.’

‘It’s my bread and butter,’ she added. ‘I love every minute of it and it’s great to be in an environment where you make people feel good and laugh.’

MORE: CBeebies praised by parents for sharing poignant message about racism: ‘Everyone is equal’ 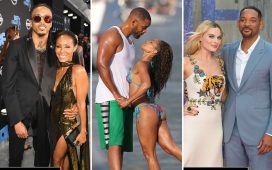 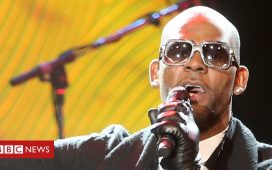 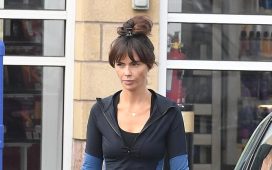 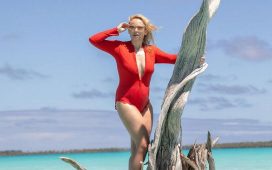 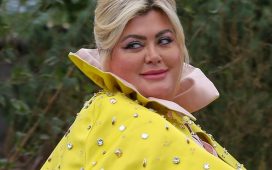