MPs will probe links between sport and long-term brain injuries after a string of high-profile cases.

The Mirror told in 2019 how World Cup winning legend George Cohen wanted a public inquiry into dementia in football after it was revealed ex-players were more than three times at risk of the condition.

In recent weeks, former rugby stars have launched legal action against the sport’s governing bodies over fears their early onset dementia could be linked to concussions they suffered playing the game.

Every member of the eight-strong rugby group involved in the legal battle was recently diagnosed with the early signs of dementia, and feared repeated blows to the head were to blame.

The Commons Culture Select Committee’s concussion in sport inquiry, announced today, will consider scientific evidence for links between head trauma and dementia – and how risks could be mitigated.

“We will look particularly at what role national governing bodies should be taking and their responsibilities to understand risks involved for players and what actions might be taken to mitigate them.

“We’re seeing a number of cases involving brain injury in sport likely to reach the doors of our law courts and we will also look at the implications for sport in the longer term of any successful legal claim.”

The committee will also hear evidence on the potential affects for kids’ sport, funding for more scientific research, and what sports’ ruling bodies can do to ensure players and clubs receive latest medical advice.

MPs are expected to hear from individual players and sports officials at a later hearing.

Growing awareness of the potential dangers from brain injuries suffered during sporting careers and amateur fixtures has been fuelled by the illnesses suffered by some of England’s all-conquering 1966 side.

In November, the Mirror revealed how Sir Geoff Hurst had offered to donate his own brain for dementia research after watching former teammates die in an “unbelievably brutal” year.

Hurst said: “If I could help, families who have people die and donate their organs, I think that’s a fantastic thing for other people.

“So if I could help in that way, I would discuss it with my wife and she would have no objections to me doing (so). The straightforward answer would be yes.”

The potential dangers to heads have also been highlighted by the introduction of concussion substitutes in football and cricket, and seeing rugby stars frequently leave the field and sitting out the rest of matches after failing head injury assessments. 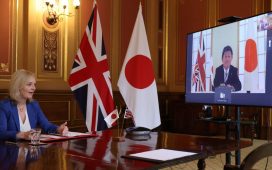 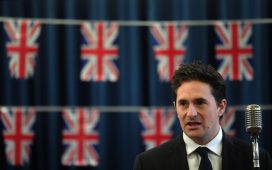 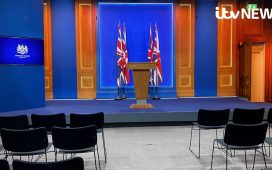 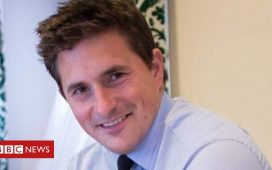 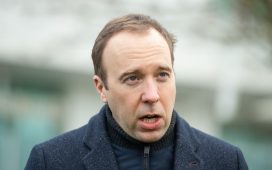