high-powered group of MPs is to challenge the Government over its refusal to return “trafficked” Britons, including former Bethnal Green schoolgirls who were lured to Syria to join Islamic State.

The new All-Party Parliamentary Group for Trafficked Britons in Syria will launch next Thursday to campaign for a new approach to people they regard as victims, the Evening Standard has learned.

Women trapped in Syrian camps include Shamima Begum, who was 15 when she flew with two other children from east London via Turkey to IS headquarters in Raqqa. When she was located in 2019 in a refugee camp, then Home Secretary Sajid Javid cancelled her British passport, saying her return would cause “significant national security risks”.

The group will highlight the cases of around 15 British families still detained in Syria, many of them women who were coerced or groomed to leave their UK homes and families. Some were as young as 12 when they left, and some were subjected to sexual abuse.

Ms Brown said she became involved after taking up the case of an east London woman who was coerced into travelling to Syria with her controlling husband, who was killed. “She and her children are victims of crime,” said Ms Brown.

“We cannot leave them to be killed or exploited in unsafe camps. We have a responsibility to women and girls who were abused and trafficked.”

Mr Mitchell said: “As a permanent member of the UN Security Council, Britain should take responsibility for its nationals and not leave them swilling about in ungoverned space where they could be weaponised against us in the future and fall in with terrorist elements.”

Ms Begum is the most high-profile example of the women. After arriving in Raqqa, she was married by the IS regime to a Dutch fighter and had two children who died. A third died as a baby in the refugee camp after she was located. Of the trio who attended Bethnal Green Academy, Kadiza Sultana was reportedly killed in a Russian air strike, and Amira Abase was believed to have died until Ms Begum said in an interview that she was alive.

An ally of Home Secretary Priti Patel defended the Government’s decision to oppose the return of women who voluntarily travelled to join IS, saying: “If people turned their backs on their country and show no remorse for joining a group that slaughtered British citizens, I do not think the public would expect us to let them return.” Asked if former IS brides should be de-radicalised, he said: “It is a complicated situation. A key question is whether people are remorseful for their past actions.” 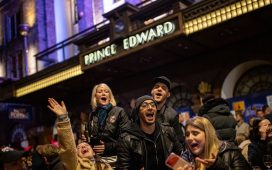 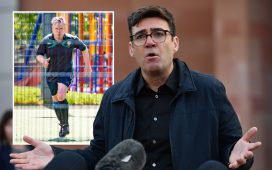 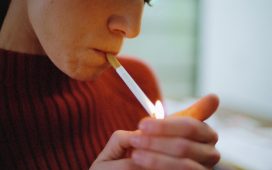