Seven in ten voters want to see MP killers spend the rest of their lives behind bars.

The MP, 69, was stabbed to death while holding a constituency surgery in Belfairs Methodist Church, Leigh-on-Sea, Essex.

Londoner Ali Harbi Ali, 25, has been charged with murder and terrorism offences.

Now an exclusive poll for the paper by Redfield & Wilton Strategies shows people are so outraged by the tragedy they favour whole life sentences so killers die in jail.

Thomas Mair, 52, is now serving a whole life tariff for the stabbing and shooting Labour MP Jo Cox in 2016.

And last week the Sunday Mirror said killing MPs should be treated with same seriousness by judges as the murder of police officers.

Nearly half of those questioned think MPs should now hold surgeries remotely by video link to keep them out of danger while 54% would favour vetting before constituents meet their MPs.

Three quarters in our survey want social media users to be forced to provide ID before being signed up to platforms and 55% think that would curb online abuse.

Half of Brits think social media has made the world a worse place with fewer than one in ten who say it is better.

And 54% believe social media has made the UK less safe. 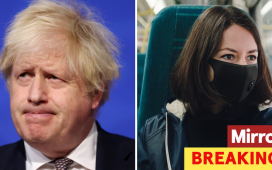 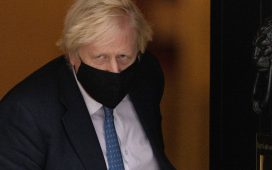 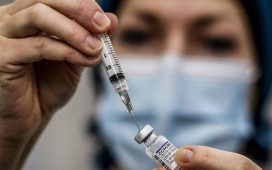 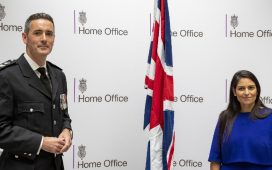