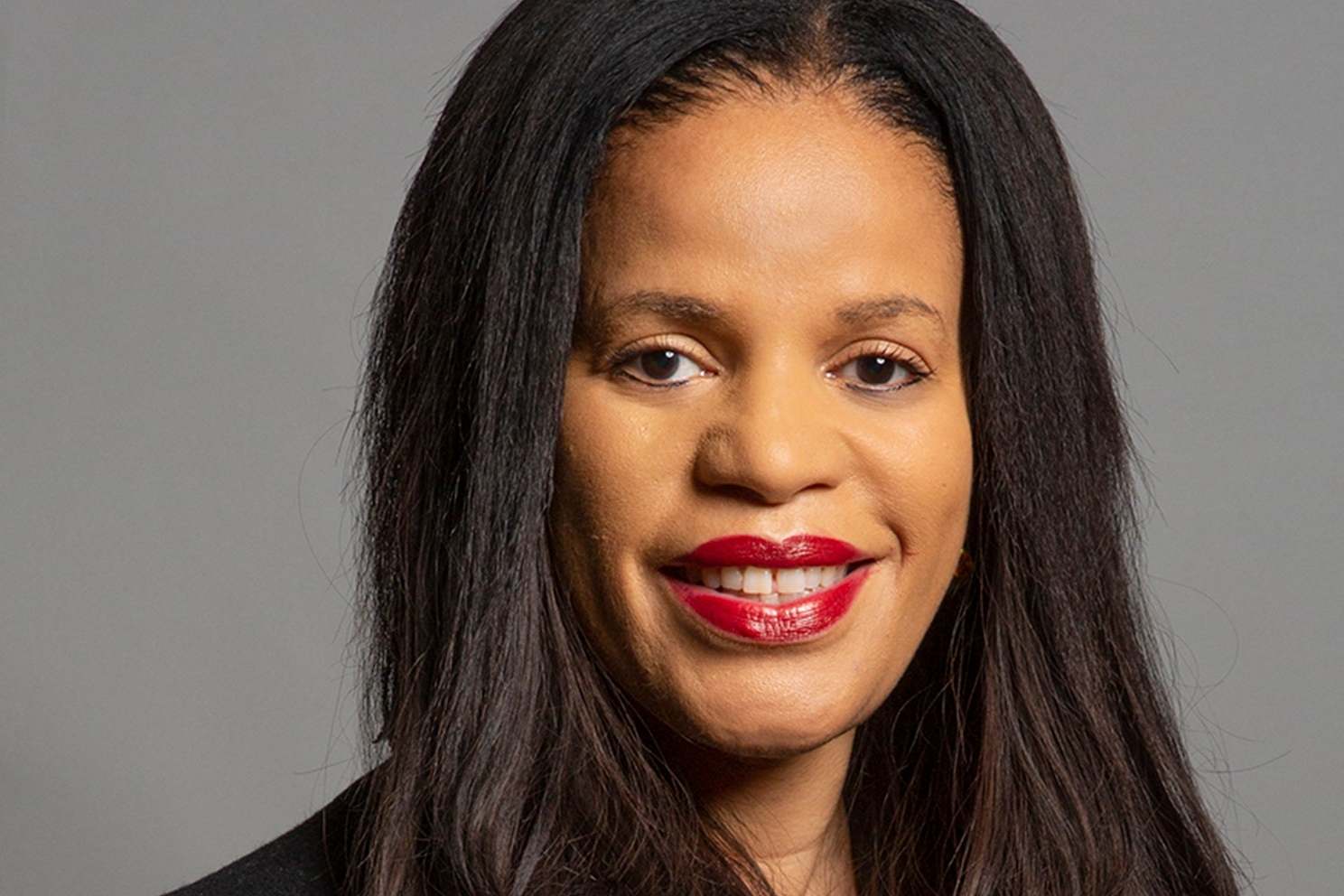 MP Claudia Webbe has been suspended from Labour after being charged with harassment, the Standard understands.

The Crown Prosecution Service (CPS) announced the charge against the 55-year-old, who represents Leicester East, on Monday after being passed a file of evidence by Metropolitan Police.

Ms Webbe, who has insisted she is “innocent of any wrongdoing”, has been suspended from the party pending the outcome of the case.

She is due to appear at Westminster Magistrates’ Court on November 11 to face one count of harassment of a female between September 1, 2018, and April 26, 2020.

The Metropolitan Police said the accusation was made on April 25 this year and related to an alleged offence in London.

In a statement, the MP said: “I am innocent of any wrongdoing and look forward to proving this in court. I will be vigorously defending myself against these claims.”

Jenny Hopkins, from the CPS, said: “The CPS has today decided that Claudia Webbe, MP for Leicester East, should be charged with an offence of harassment against one female.

“The CPS made the decision after receiving a file of evidence from the Metropolitan Police.


“Criminal proceedings against Ms Webbe are now active and she has the right to a fair trial.

“It is extremely important that there should be no reporting, commentary or sharing of information online which could in any way prejudice these proceedings.”

A Labour Party spokesman said: “It would not be appropriate to comment on an ongoing case.”

But it is understood Ms Webbe has been suspended from the party, and therefore the Labour whip in Parliament, until the case is concluded.

Ms Webbe entered the Commons in the December general election, winning the seat formerly held by Keith Vaz, the Labour veteran who retired from Parliament in the wake of a scandal.

He received a six-month Commons suspension for causing “significant damage” to the reputation of the House, as the standards committee found he expressed a willingness to purchase cocaine for others during an encounter with male sex workers.

She is on the left of the party and has been a vocal supporter of former leader Jeremy Corbyn.

Before Leicester, she was a councillor in Islington, north London, between 2010 and 2018 and was a member of Labour’s ruling National Executive Committee.

Earlier in her career, she was a political adviser to then-London mayor Ken Livingstone.