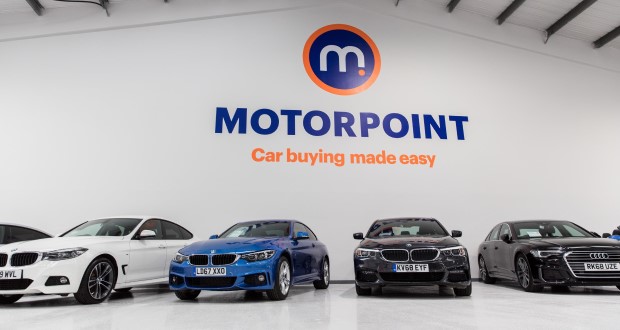 Its retail volume showed a growth of 46% in the period and total online units made up over 60% of overall volumes.

During the year Motorpoint has open its Manchester branch and now has agreements for further branches in Maidstone, Milton Keynes and Portsmouth.

It also opened its Motherwell preparation centre during August 2021, which added more than 20,000 units to retail capacity. This took its retail preparation capacity to in excess of 120,000 units per annum (on a single shift basis).

Mark Carpenter, Chief Executive Officer of Motorpoint Group said: “The first half of the year marked a record performance for the Group. While we have naturally benefited from favourable market conditions, we have also had to contend with unprecedented vehicle inflation and widely documented shortages in available stock which undoubtedly limited our revenue and profit growth. In the end, it is our market share gains which demonstrate the unique strengths of our model.

“During the period we continued to invest in future growth with strong progress made on our medium term strategic targets as we execute on our goal of at least doubling revenue to over £2bn in the medium term.

“On behalf of the Board, I would like to thank our Motorpoint team who have been exemplary in their commitment to the business throughout these uncertain times. Our team continue to inspire me and I am grateful for their passion, energy and enthusiasm for our brand.” 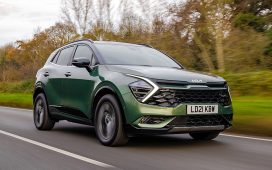 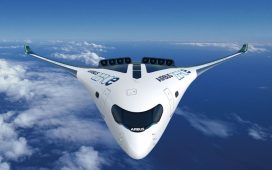 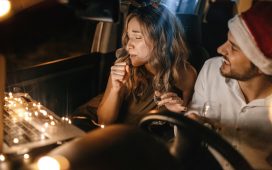 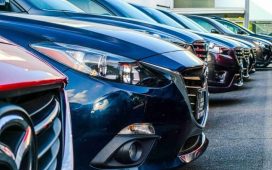 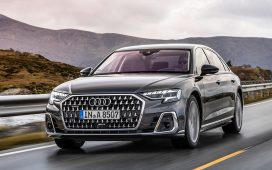 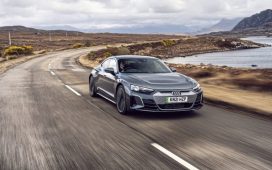