MOTORISTS with litterbug tendencies now face new £120 litter fines for throwing cigarette butts or apple cores out of the window.

Maidstone Borough Council, in Kent, is introducing LitterCam technology from April, in an attempt to seek out and fine drivers flouting the rules in the first pilot scheme in the country.

The new software will record footage and photographic evidence of the offending motorists’ number plates, The Times reported.

Evidence will be sent to the Driver and Vehicle Licensing Agency, which will provide the council with the details of the registered motorist – who will be hit with the hefty fine.

Stats provided by Highways England said that around 200,000 sacks of litter were removed from England’s roads every year.

This included everything from coffee cups and the remnants of fast food meals, to nappies, cigarette butts and apple cores.

All fines are currently issued by wardens on patrol, with the reality being that very few offenders are caught and handed a fine.

Derek Mortimer, chairman of the communities, housing and environment committee, said he hoped the new scheme would see many more fined, with a zero-tolerance policy.

“It takes years for a cigarette butt to degrade, so we are saving the planet one step at a time,” he said.

Allison Ogden-Newton, chief executive of Keep Britain Tidy, said surveillance cameras were the way forward in limiting the amount of rubbish that found its way onto the road.

Seven new driving laws coming into force from next month

The environmental impact of this was “desecration”, she said.

The litter that made its way from our cars, onto the road, also had a detrimental impact on Britain’s wildlife; a recent study found that as many as 3.2 million voles, shrews and mice died every year after crawling into discarded bottles and cans and being unable to escape.

Other councils, including Wigan in Lancashire and Sheffield, were in talks to adopt the Litter Cam too, as were Transport Scotland and Zero Waste Scotland. 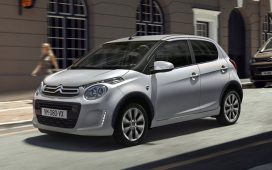 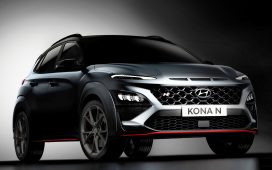 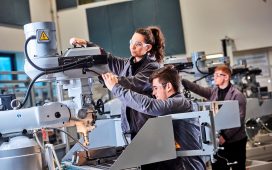 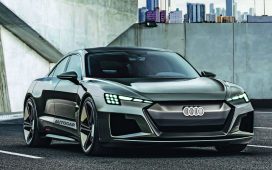 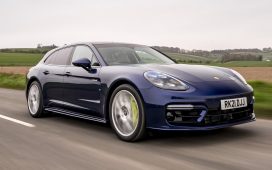 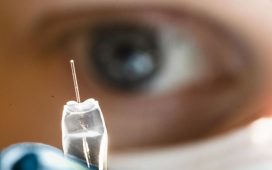