A MOTORING nut drove from John O’Groats to Land’s End in the world’s smallest car.

Alex, 31, of Wivelsfield, East Sussex, did it in under three weeks, with a door tied on for the last 50 miles after it fell off.

The tiny three-wheeler has a top speed of just 23mph and gained notoriety after appearing on Top Gear in 2007.

Alex arrived at Land’s End on Sunday 4th December, raising over £8,000 for Children in Need in the process.

He said: “It wasn’t made for long journeys which is what makes this such a challenge.

“I am 5ft 11in and you’re pretty much sitting on the floor with your knees jammed either side of the steering wheel.

“As far as I know I am the first person to attempt the journey in a P50,” he added.

“You have to be a sociable person to drive this car because people are always stopping to talk to you and take pictures.”

Jeremy Clarkson makes his first appearance on Top Gear in 1988 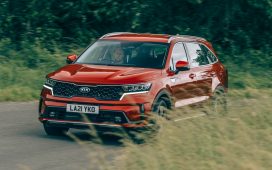 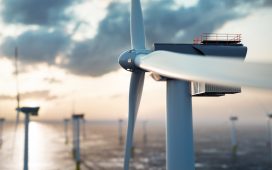 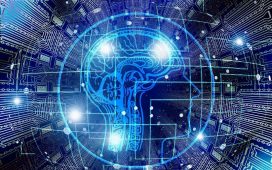 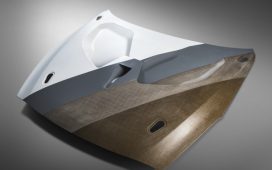 Pressing ahead with sustainable composites 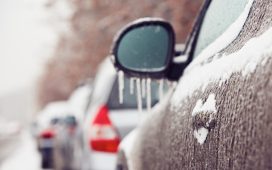