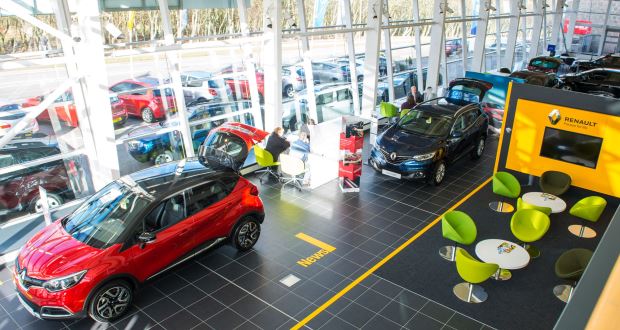 The threat of a ‘no deal’ Brexit is no more as the UK formally enters into a trade deal with the EU. With that catastrophic scenario avoided, how will the motor industry move forward?

The UK-EU trade agreement came into effect at 11pm on 31 December. Under the new deal there will be no tariffs on trade, but businesses have been warned that they will still need to prepare for new procedures at ports, and if any new paperwork is incomplete, it could lead to disruption. As the industry navigated the first month of a new deal, Motor Trader reached out to some figures in automotive to find out how the changes could affect the sector.

Steve Nash, CEO of the Institute of the Motor Industry (IMI), highlighted concerns over recruitment: “Undoubtedly there is much that motor retailers, and the sector, are working their way through to understand the full implications of the deal signed at the eleventh hour before Christmas. At the IMI we know that the impact on recruitment is one issue that is of particular concern. We have heard both from employers who need skilled and unskilled labour as well as those working in the sector who want reassurance that their qualifications will still be recognised across the EU.

“Clearly the rules on employing workers from the EU have changed; the new points-based immigration system must be closely examined as well as employers ensuring they have the right sponsor licence. For large employers we are sure this is something that has already been addressed, but for the smaller independents, with so much else they are facing in terms of COVID-19, will they really have investigated this thoroughly and put in place all the right procedures? And if they haven’t what does this mean for their ability to service their customers? It’s important not to forget how crucial the independent sector is to automotive as a whole in delivering choice to customers.

“While there is much upheaval in the sector because of COVID-19 – the latest ONS data suggests that 29% of automotive businesses temporarily closed or paused trading as a consequence of Lockdown 3.0, and at the beginning of January, 21% of automotive businesses said that they are at severe or moderate risk of insolvency. The fact of the matter is that there is still a need to have the right levels of workforce and for that workforce to be properly trained to work safely and competently on all types of vehicles.

“The other issue that we have heard some concerns about is whether there will continue to be mutual recognition of qualifications so that those investing in their future skills know that their employment opportunities right across the EU won’t be impacted. The simple answer is that vocational qualifications, of the sort in which the IMI is mainly involved, will not be affected. IMI accreditations stand on their own, backed up by our international reputation and credentials. And with the employment points system being applied across the EU, it is now more fundamental than ever for those working in automotive to gain and maintain through continued professional development the right qualifications to put them in the strongest position for their future career ambitions.

“While the deal has been signed there is still much to understand, and the IMI will continue to provide resources to help our members and the wider automotive community.” 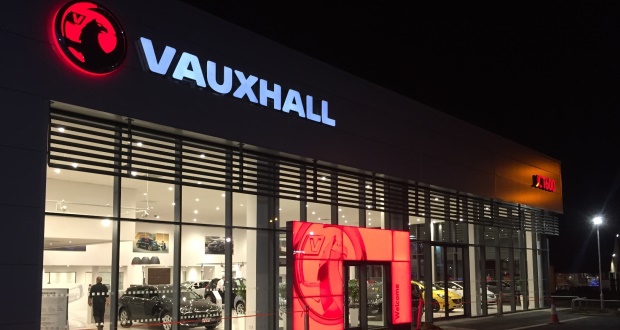 Jim Holder, editorial director at What Car?, told Motor Trader that its research suggests that consumer confidence remains high across the UK car market – despite the current national lockdown and implications of the UK’s departure from the EU.

He said: “Our latest weekly poll found 45% of in-market buyers are looking to purchase a vehicle before March, suggesting steady demand for retailers throughout the first quarter. Part of this confidence is down to the UK’s trade deal with the European Union, which resulted in zero tariffs for the automotive sector and prevented a much-feared price hike from taking place. So far, we have also not seen the border delays that many feared would damage the many automotive manufacturers with plants and assembly lines across the country.

“It is important to note that these are just the first few weeks, and many businesses knew to prepare for Brexit by, for example, stockpiling supplies. Going forward, a key factor for the industry will be to ensure border delays are kept to a minimum as many manufacturers in the UK rely on Just-in-Time deliveries – meaning parts are only ordered after the consumer has made their purchase. Disruption to the supply chain could result in delays for vehicle delivery times, and likewise any border delays on vehicles imported to the UK could also see buyers wait longer than before for their next car.

“In the longer term, the industry needs to get to grips with new ‘Rules of Origin’, which seek to increase the UK or EU content of cars between now and 2027. This is particularly pertinent to the growing number of electric vehicles. With most electric vehicle batteries manufactured outside the EU and UK, EVs imported and sold in the UK could be in violation of the Free Trade Agreement and face 10% tariffs in the future unless battery manufacturing inside the UK or European Union increases.” 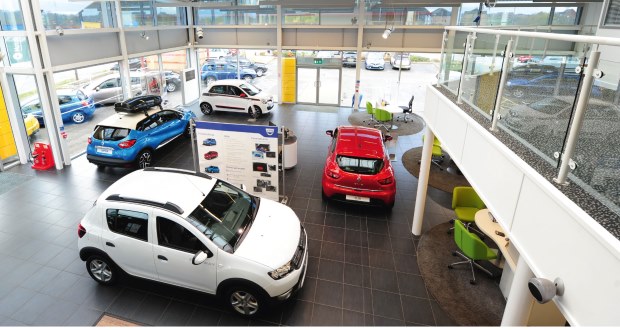 Mike Hawes, SMMT chief executive, has said that Brexit has always been about damage limitation, and that there is no substitute for the completely free and frictionless trade with Europe the UK once enjoyed. But, the deal will address immediate concerns.

“The Trade Cooperation Agreement provides the opportunity for tariff and quota-free trade, foundations on which the industry can build. Even with immediate ratification, however, there will be just hours to adjust to new trading rules, so a phase-in period is critical to help businesses adapt. All efforts should now be made to ensure its seamless implementation, with tariff-free trade fully accessible and effective for all from day one.

“Further ahead, we must pursue the wider trade opportunities that Brexit is supposed to deliver while accelerating the UK’s transition to electrified vehicle manufacturing. With the deal in place, government must double down on its commitment to a green industrial revolution, create an investment climate that delivers battery gigafactory capacity in the UK, supports supply chain transition and maintains free-flowing trade – all essential to the UK Automotive sector’s future success.”

Hawes previously said that a “No deal” would be “nothing less than catastrophic for the automotive sector, its workers and their families and represent a stunning failure of statecraft.” 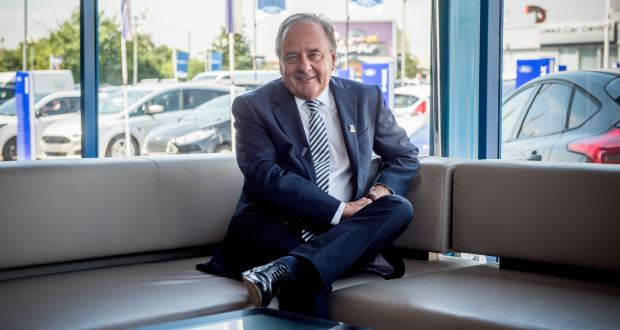 From a dealer’s point of view, Stuart Foulds, CEO of TrustFord, feels that the supply chain is a cause for concern.

He said: “I think the industry sighed a great deal of relief when the trade deal was agreed at the eleventh hour. Without this we were staring down the barrels of a 20% surcharge tariff not only on vehicles but on parts too, which would have been disastrous.

“My only concern is the supply chain. Looking at National news there appears to be such a level of paperwork as to slow down both imports and exports from the EU, which is a worry. We have not seen any impact in terms of deliveries from Ford in Europe so far, so hopefully this general issue will be a blip and business across all sectors can get back to some normality soon. Hopefully, manufacturers will not seize an opportunity to hide behind Brexit and use as an excuse to increase prices in the UK.

“I guess the other by product of Brexit also impacts the 10’s of 1000’s of motorists who are used to taking their car through likes of France for holidays and now facing quite different rules.

“There is a particular issue in the Channel Islands where we have Ford and Hertz rental businesses on both Jersey and Guernsey. Currently there is no MOT in existence on either island meaning many of the cars/vans on the road would be deemed unroadworthy in mainland UK. So, there is a proposal by both states to introduce an MOT style test to overcome the issue. The good news for us is that many vehicles will simply be too expensive to repair and that will open a sales opportunity.

“Turning back to Brexit – another major issue revolves around the treatment of VAT on used cars moving from mainland UK to Northern Ireland. From 1st January, because of a glitch in the rules any used car going across would be subject to a 20% VAT tariff, which would be a huge problem for those with NI representation. About 20/25% of used sales result in cars being moved from the mainland to NI, which would could be made impossible with a 20% additional tariff.” 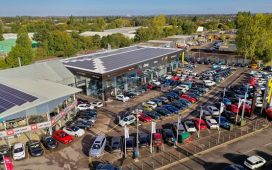