Mothercare has reported a 4.4 million pound adjusted loss before tax for
the first half of the year compared to a profit of 4 million pounds last
year.

It comes as the maternity and childrenswear specialist nears the end of
its major restructuring plan announced in November 2019.

The company announced in its half-year results on Thursday that it has
secured a 19.5 million pound loan from Gordon Brothers Brands which will be
used to repay outstanding debt.

Worldwide sales at the company dropped 42.4 percent to 189.2 million
pounds in the first half of the year, while total group revenue fell 56.5
percent to 44.4 million pounds.

During the period, the retailer launched its new 10-year UK and Ireland
franchise deal with Boots, and entered into a new 20-year franchise
agreement with Alshaya, its largest partner.

In August, the company announced the launch of a “more sustainable and
less capital-intensive” business model from the AW20 season, following the
collapse of the company into administration last year.

Commenting on the results in a statement, CEO Clive Whiley was upbeat
that the business’ restructuring phase was “all but complete” and that the
company emerged from the period “in better shape” than when it entered.

“We have refinanced the business alongside commencing our new
arrangements with Boots for the UK and Ireland and we are now operating our
innovative, working capital-light arrangements with our manufacturing and
franchise partners around the globe for the Autumn/Winter 2020
collections,” he said.

“With these foundations in place Mothercare can move forward again with
confidence as a profitable and cash generative international franchise
business both in-store and online, generating revenues through an
asset-light model in the UK and some 40 international territories.” 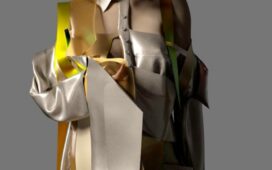 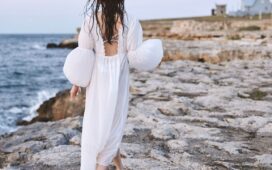 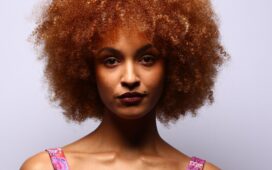 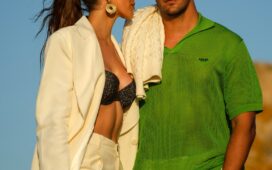