It appears the rift between controversial Nigerian crossdresser Bobrisky and his former daughter from Ivory Coast isn’t ending anytime soon as the lady keeps voicing out secrets about the crossdresser.

The Ivorian identified as Oye Kyme has made a lot of disclosure after her friendship with Bobrisky went sour. It would be recalled that the lady came out to disclose that Bobrisky has assaulted her physically. She shared some photos of her face badly injured.

READ ALSO: “I Won’t Have Married Adesua If I Didn’t Obey God By Ending My First Relationship” – Banky W Opens Up

Oye Kyme has made public Bobrisky’s secrets, how she looks without makeup, how she has been helping him to wear his pampers, and some ill comments he made about his former best friend Tonto Dikeh. In a new disclosure, Oye Kyme has disclosed that most of the male celebrities are gay but use their marriages to cover their real self.

According to Oye Kyme, during her three months stay in Bobrisky’s house, she saw so many things which she wished she didn’t see. She disclosed that some male celebrities normally come to Bobrisky’s house just to f*ck him. She later said she would not mention the names of these celebrities because they may lose their fans.

Her post read, “Most of the Nigerian celebrities that you guys are seeing are gay. I just can’t believe what my eyes see, I wish I can wipe all these memories but I can’t. Many Nigerian celebrities will lose their fans if I start mentioning names. They are married but still f…king man. I stay 3 months with Bobrisky and a lot was happening. I will better move on because if I talk now people will still say I’m lying”. 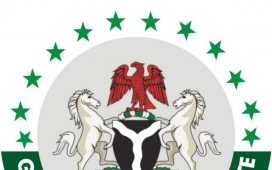 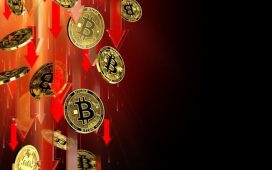 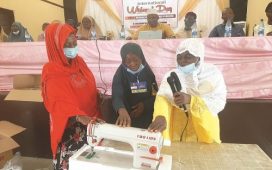 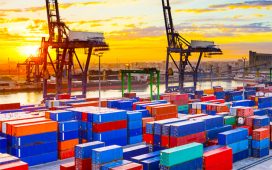 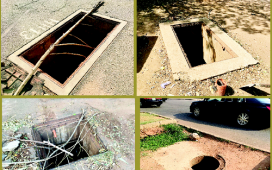