NHS staff have voted overwhelmingly to oppose the government’s 3% pay rise as Britain’s biggest health union warned thousands of workers are “fed up of being taken for granted”.

Publishing the results of a consultation exercise that ran over the summer, Unison said the majority (80%) of health staff were not happy with the pay increase and want to challenge the government. Only one in five (20%) found it acceptable.

The government is now under growing pressure to reconsider its pay award. The Unison opposition, to be discussed at its annual conference today, comes just days after nine out of 10 members of the Royal College of Nursing said the rise was not acceptable in a consultative ballot.

Unison said thousands of “exhausted” NHS staff, including nurses, healthcare assistants, ambulance workers and hospital porters, were on the brink of leaving their jobs.

With other sectors boosting wages to attract workers, the union warned that many health staff are looking to switch to less stressful, better paid jobs elsewhere.

“The fact that so many health staff say they are willing to stand together to challenge the 3% should make the government think twice,” said Unison head of health Sara Gorton. “Many feel so let down they’re telling us they feel like quitting overnight.”

Inflation has already wiped out the wage rise NHS workers received, she added.

“Boris Johnson said he would give the NHS what it needed. Instead, rising costs mean staff will be no better off – adding to low morale, burnout and disillusion,” said Gorton. “Hospital admissions are rising, the backlog feels overwhelming, and the threat of the worst winter ever is looming large.”

See also  Coronavirus: The US laboratory developing a vaccine

Unison had called for a pay rise of at least £2,000 saying the 3% increase delivers this for NHS staff paid more than £70,000, but that those on the lowest wages are receiving less than £600.

“Unison gave the pay review body and the government compelling evidence that a minimum £2,000 rise would be enough to persuade people to stay. But both chose to disregard this.”

The union will now launch a ballot to see how many of its health members would be prepared to take the sustained and widespread industrial action it believes is needed to change the government’s decision.

The Royal College of Nursing urged thegovernment to reconsider the pay award last week after its members said in a ballot that it was unacceptable.

Other unions are also balloting health workers over pay.

Ros Atkins on… Rising Covid cases in the UK 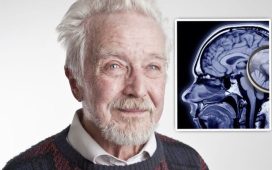 Parkinson’s disease symptoms: The sign that can develop 'several years' ahead of time 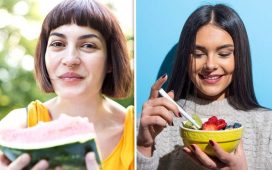 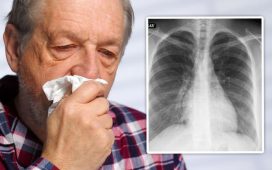 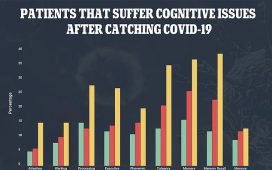 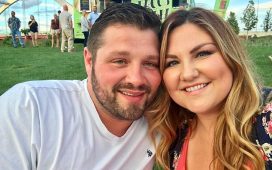