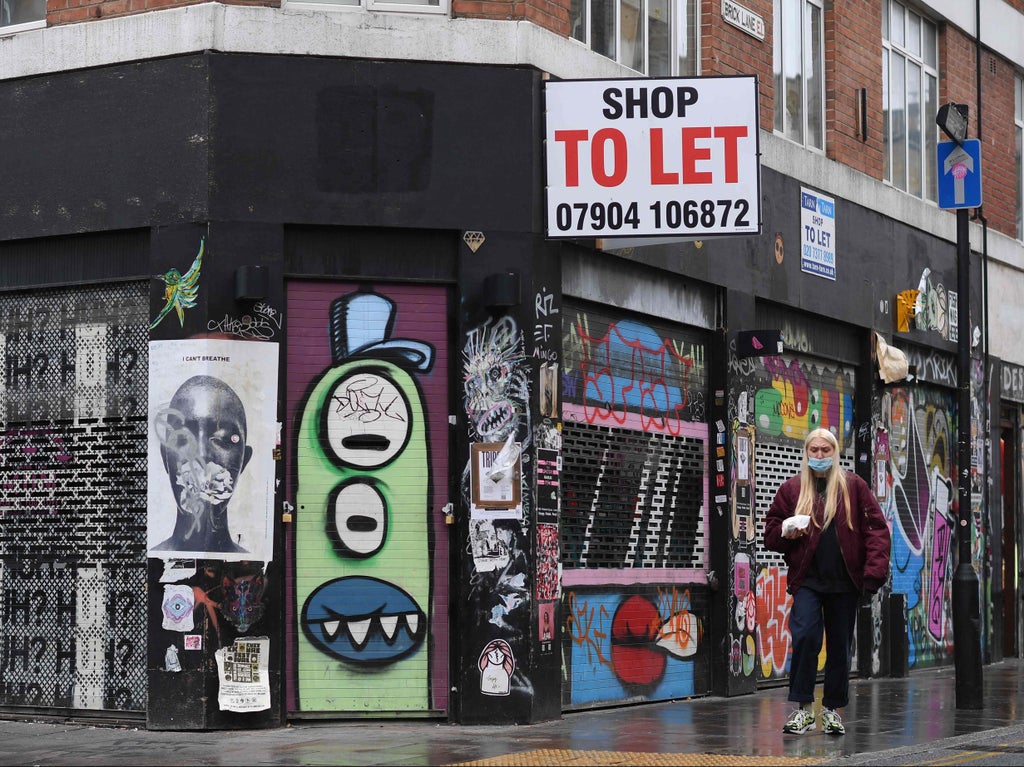 More than two-thirds of UK companies trying to hire new workers are struggling to find recruits, according to new research.

A survey of 5,700 companies found sectors hit hard by coronavirus, such as hotels and catering, were seeing a rise in recruitment plans.

The British Chambers of Commerce (BCC) said the highest proportion of firms attempting to recruit were in production and manufacturing and construction.

Of those attempting to recruit in recent months, those facing difficulties increased to 70 per cent from a little more than half at the end of 2020, it said.

Jane Gratton, of the BCC, said: “As firms are released from lockdown restrictions, the skills and labour shortages they experienced before the pandemic are once again starting to bite.

“The encouraging increase in job creation across the manufacturing and services sectors is being held back by recruitment difficulties at all skill levels, jeopardising growth and productivity.

“Whether people have found work in a different sector, changed their working patterns, or left the UK during the recession, firms are now struggling to find the people they need. It’s vital that business, government and the skills system work together to find solutions.

A separate report by the Recruitment and Employment Confederation (REC) and KPMG said there had been an “unprecedented” increase in demand for permanent and temporary staff.

Neil Carberry, chief executive of REC, said: “The jobs market is improving at the fastest pace we have ever seen, but it is still an unpredictable time. We can’t yet tell how much the ending of furlough and greater candidate confidence will help to meet this rising demand for staff.”

Although recruitment activity rocketed in June the availability of workers plummeted, according to the report, whose results were compiled from survey answers by some 400 jobs agencies. 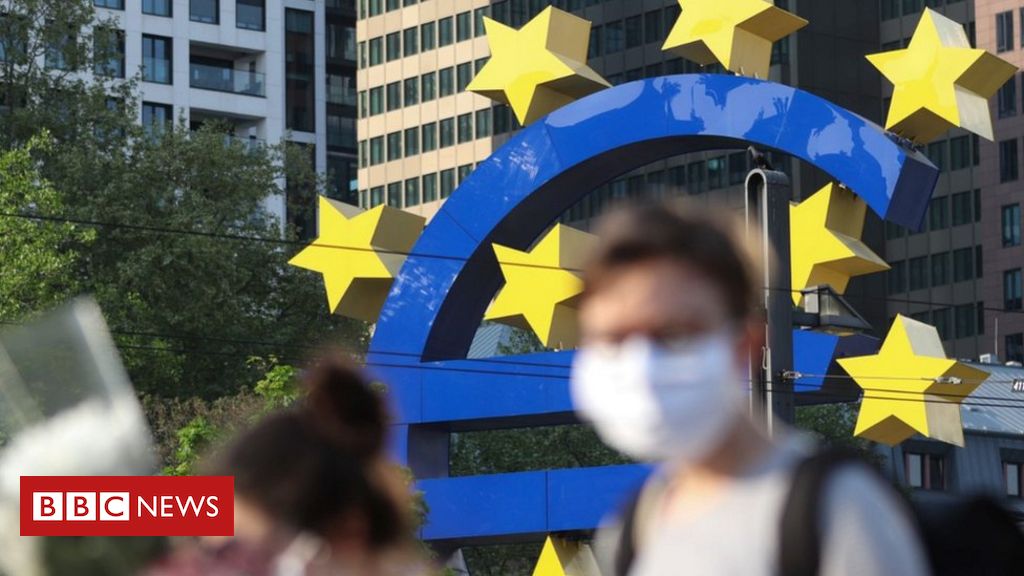 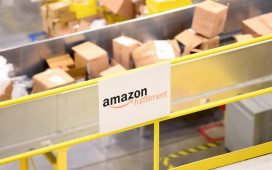 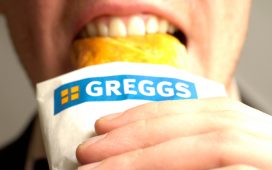 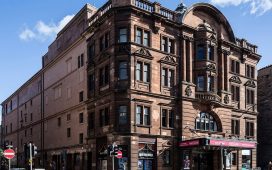 Cheapest hot tub deals including Morrisons and Argos – where to buy