Ben Stokes will take an indefinite break from cricket to focus on his mental wellbeing, while Simone Biles has withdrawn from multiple events at the Tokyo Olympics due to mental health concerns 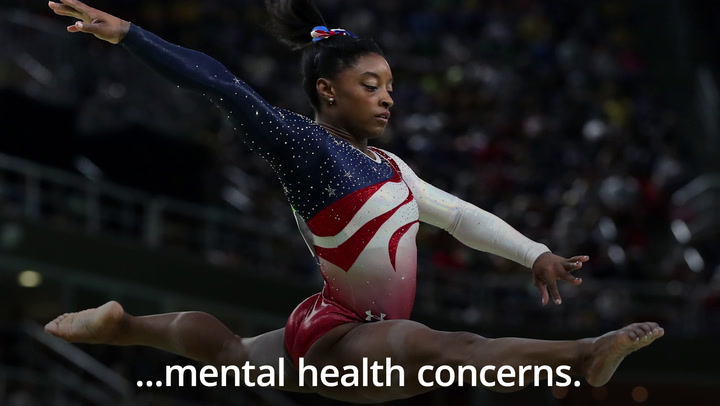 Piers Morgan has refused to criticise Ben Stokes for pulling out of the England squad despite his bitter criticism of Simone Biles for withdrawing from events at the Olympics.

Stokes, 30, will take an indefinite break from cricket to focus on his mental health, ruling him out of England’s Test series with India.

His decision comes days after gymnastics superstar Biles bowed out of the women’s team final at Tokyo 2020 after one rotation, while mental health concerns have led the American to withdraw from two further events.

Biles was subsequently slammed by Morgan, who labelled her decision to withdraw a “joke” on social media.

But the former Good Morning Britain presenter insists Stokes does not deserve such criticism because he has withdrawn ahead of the upcoming five-Test series rather than during it.

Morgan was asked by a Twitter user whether he would accuse Stokes of letting down his teammates, his fans and his country.

He responded: “If he (Stokes) quit in the middle of a Test match with no physical injury, leaving his teammates in the lurch like Simon Biles did, & complained he wasn’t having enough ‘fun’, then I would have said that.

“Especially if he had GOAT (greatest of all time) embroidered on his shirt. But he didn’t. So I didn’t.”

Morgan also appeared to suggest Stokes’ withdrawal is more valid than Biles’ because he is also suffering with a troublesome injury to his left index finger.

Asked for his “take on Ben Stokes quitting cricket due to his mental health”, Morgan replied: “And due to a busted finger..

“I’m sure Ben Stokes wouldn’t call his decision to pull out of the massive India Test series ‘tremendously courageous’, ‘inspiring’ or ‘heroic’, as some are saying. Nor would I.

“England will be weaker without him & I hope he’s back for the Ashes.”

Morgan’s decision to lambast Biles but acquit Stokes saw him accused of picking on the former on account of her skin colour and sex by one BBC sport correspondent.

The 56-year-old hit back with a fiery response, writing: “Are BBC sports correspondents allowed to engage in such disgraceful race-baiting? I never criticise people based on their skin colour – shame on you for suggesting I do.”

Is Ben Stokes’ break from sport different from Simone Biles’? Have your say in the comments.

Meanwhile, the England and Wales Cricket Board hope Stokes will return to the set-up in time for this winter’s Ashes and Twenty20 World Cup.

But managing director Ashley Giles insists the all-rounder will be given “as long as he needs”, saying: “Ben has shown tremendous courage to open up about his feelings and wellbeing.

“Our primary focus has always been and will continue to be the mental health and welfare of all of our people.

England fans will not see Stokes in Test whites this summer
(

“The demands on our athletes to prepare and play elite sport are relentless in a typical environment, but the ongoing pandemic has acutely compounded this.

“Spending significant amounts of time away from family, with minimal freedoms, is extremely challenging. The cumulative effect of operating almost continuously in these environments over the last 16 months has had a major impact on everyone’s wellbeing.”

“Ben will be given as long as he needs, and we look forward to seeing him playing cricket for England in the future.”

See also  Kleberson reveals how he reacted when Roy Keane ‘exploded’ at him in Man Utd training
Share on FacebookShare on TwitterShare on PinterestShare on Reddit
newscabalJuly 31, 2021 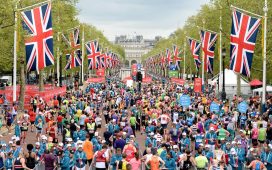 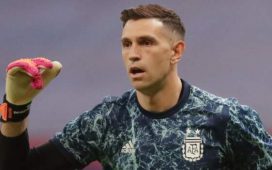 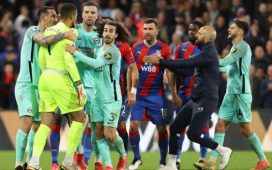 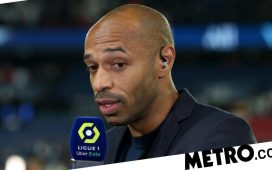