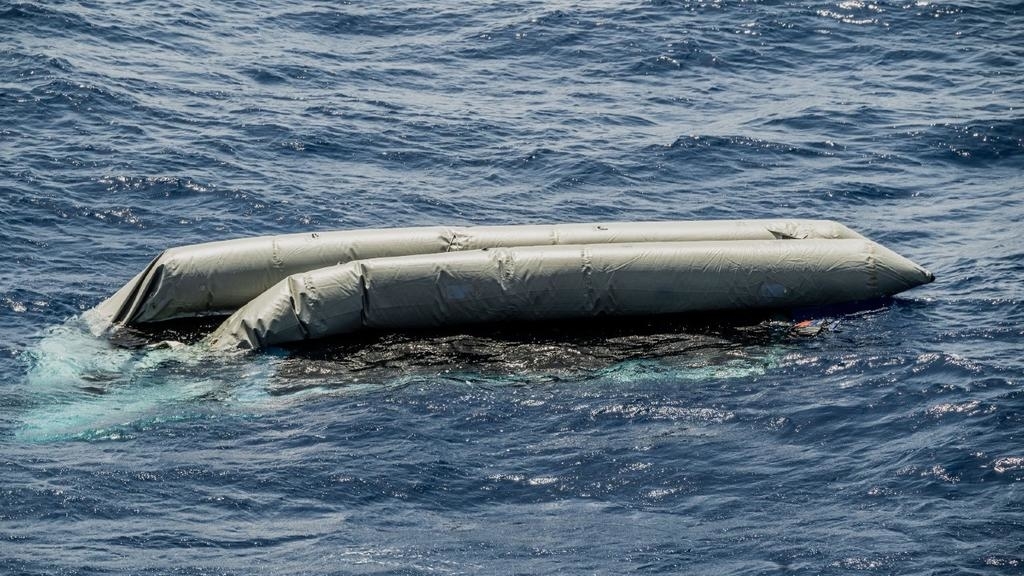 More than 100 Europe-bound migrants are feared dead in a shipwreck off Libya, independent rescue groups said.  SOS Mediterranee, which operates the rescue vessel Ocean Viking, said late Thursday that the wreck of a rubber boat, which was initially carrying around 130 people, was spotted in the Mediterranean Sea northeast of the Libyan capital, Tripoli.

The aid vessel did not find any survivors, but could see at least ten bodies near the wreck, the group added in a statement.

“We are heartbroken. We think of the lives that have been lost and of the families who might never have certainty as to what happened to their loved ones,” read the statement.

In the years since the 2011 NATO-backed uprising that ousted and killed longtime dictator Moammar Gadhafi, war-torn Libya has emerged as the dominant transit point for migrants fleeing war and poverty in Africa and the Middle East. Smugglers often pack desperate families into ill-equipped rubber boats that stall and founder along the perilous Central Mediterranean route.

The European humanitarian organization added that more than 350 people have drown in the sea so far this year, not counting the victims of this latest shipwreck.

“States abandon their responsibility to coordinate Search and Rescue operations, leaving private actors and civil society to fill the deadly void they leave behind,” added the statement.

Alarm Phone, a crisis hotline for migrants in distress in the Mediterranean, said in another statement that it had been in contact with the boat in distress for nearly ten hours before it capsized. Alarm Phone added that it had notified European and Libyan authorities of the GPS position of the boat but only non-state rescue groups actively searched for it.

“The people could have been rescued but all authorities knowingly left them to die at sea,” they said in the statement, describing the incident as “a maritime disaster”.

Alarm Phone accused European authorities of refusing to coordinate a search operation, and instead laid full responsibility on the Libyan coastguard, who also declined to launch a rescue operation.

In recent years, the European Union has partnered with Libya’s coast guard and other local groups to stem such dangerous sea crossings. Rights groups, however, say those policies leave migrants at the mercy of armed groups or confined in squalid detention centers rife with abuses.

“These are the human consequences of policies which fail to uphold international law and the most basic of humanitarian imperatives,” tweeted Eugenio Ambrosi, Chief of Staff for the International Organization for Migration. 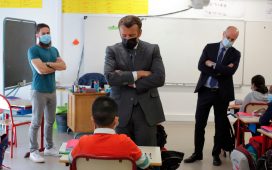 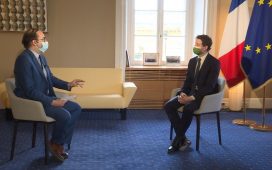