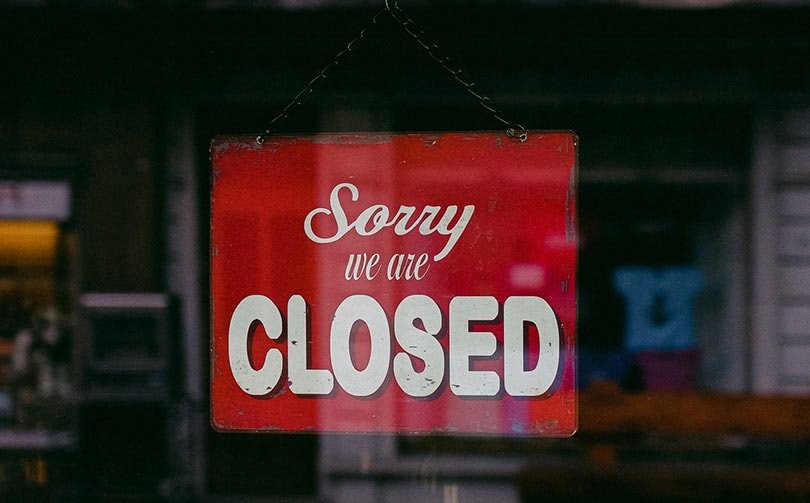 More non-essential stores across England will be forced to close this
week after the UK government announced a swathe of new regions with enter
into Tier 4, the strictest level of lockdown restrictions.

From the beginning of Thursday 31 December 2020, areas to be placed in
Tier 4 include Leicester City, Leicestershire, Birmingham and Black
Country, Greater Manchester, and Swindon.

It means around 75 percent of the population is now under Tier 4 “stay
home” restrictions.

Other cities have been moved up from Tier 2 to Tier 3. Non-essential
stores in these areas can still operate.

75 percent of England now in Tier 4

Health secretary Matt Hancock said: “[I] know that Tier 3 and 4 measures
place a significant burden on people, and especially on businesses
affected, but I am afraid it is absolutely necessary because of the number
of cases that we’ve seen.

“But where we are still able to give places greater freedoms, we will
continue to do so.”

The number of UK retailers – including both online and bricks and mortar
stores – in “significant financial distress” jumped by 24 percent in the
fourth quarter, according to research from UK corporate restructuring firm
Begbies Traynor.

The data revealed that over 20,000 high street retailers and over 11,500
online retailers said they were in difficulty in the build-up to Christmas
– an increase of 22 percent and 27 percent, respectively, in the run-up to
Christmas 2019. 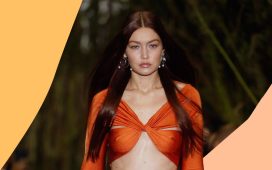 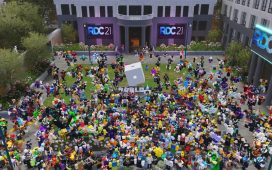 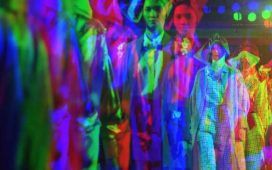 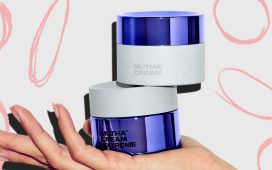 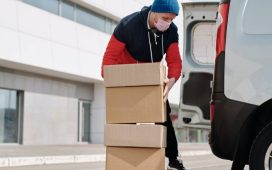