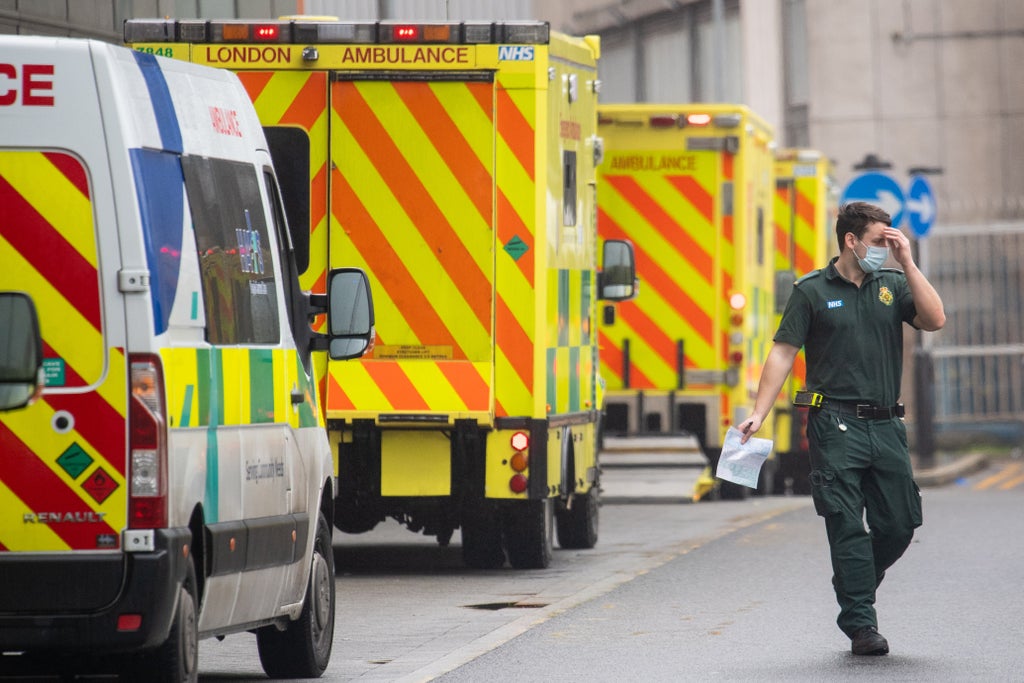 More than half of the capital’s 68 ambulance stations were closed at the start of the pandemic, and at least 11 are likely to remain closed under a 10-year modernisation drive.

He said medics were not opposed to hub stations as long as feared local authority restrictions on parking could be overcome. “We think that the ambulances should be spread out more,” he said.

“The LAS must concentrate on improving their performance – their response to many emergency calls is inadequate,” he said.

“There is little land available in London to build the massive hubs they are planning and the concentration of diesel vehicles in these hubs will pollute the environment.

The LAS desperately needs more paramedics and more ambulances. It needs to replace all diesel vehicles in the short term. LAS staff are very angry about the closure of ambulance stations where they work.”

LAS chief executive Daniel Elkeles said: “London Ambulance Service has the largest number of stations in the UK and some are very old.

“We’re at a very early stage in developing a strategy to transform our estate for the future. We’ll make sure any changes do not impact on care patients receive.” 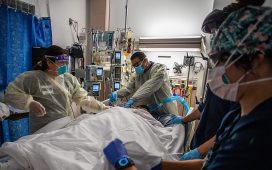