More buyers to shift from petrol and diesel to hybrids 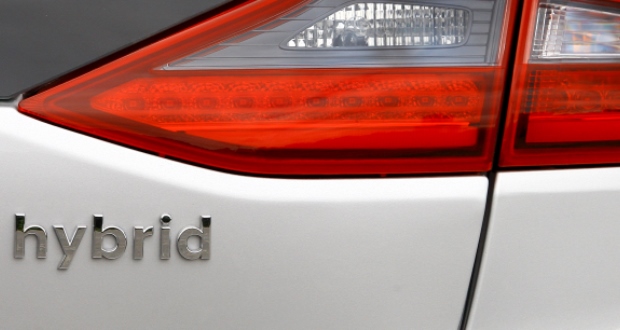 One in four (26%) UK drivers plan to opt for a hybrid car as their next vehicle purchase.

That’s the key finding of research conducted for Close Brothers Motor Finance in its upcoming Britain Under the Bonnet Report.

The fifth iteration of the report reveals that the desire to purchase a hybrid vehicle has accelerated from 21% in 2020.

The research found that just one in five (22%) drivers will purchase a petrol vehicle, down from 37% last year. This comes as more car manufacturers announce their intentions to end production of petrol and diesel engine vehicles in line with the Government’s 2030 ban.

However, one in seven (14%) are undecided about their next vehicle, rising to almost one in five (18%) for those aged 55 and over.

When it comes to electric cars, 13% will choose plug-in electric, and 12% battery electric. Diesel continues to decline in popularity with just 8% stating they’ll choose a diesel car – down from 12% in 2020.

Seán Kemple, managing director of Close Brothers Motor Finance, said: “The news headlines have been fuelled by manufacturers making bold claims about their plans for a greener future, with Jaguar Land Rover and Ford being just some of the latest cars makers to confirm the end of petrol and diesel models.

“Throw into the mix the Government’s ban on sales of new petrol and diesel cars being brought forward to 2030, it’s no surprise motorists are turning away from these engine types, and as our research shows, opting for hybrid models instead.” 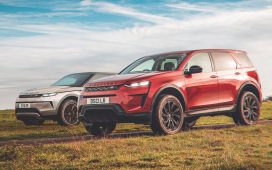 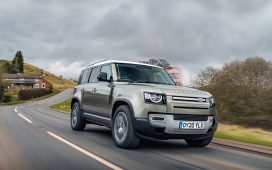 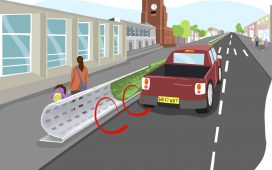 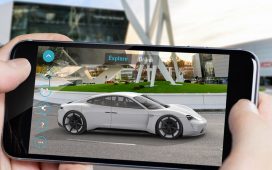 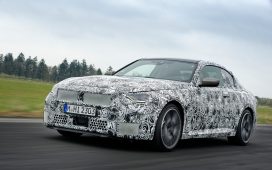 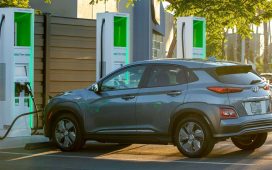