Montreal police say the officer who was captured appearing to give the finger during Sunday’s anti-Asian hate crime march was making the gesture “purely by accident.”

The pictures circulating online since the beginning of the week show an SPVM officer riding in the passenger seat of a police cruiser with his hand resting on the windowsill while appearing to give the finger during the protest.

The protest saw thousands of people take to the streets of Montreal in a show of solidarity with the global Asian community, which is currently experiencing a sharp rise in hate crimes since the beginning of the COVID-19 pandemic.

“(People) noticed a cop giving us the middle finger while driving behind the marchers,” wrote the @mychinatownmtl Instagram account on its post showing a slideshow of photos.

“This is an unacceptable act that demonstrates how some members from the police force won’t take the crimes committed against us seriously.”

Several people, including advocacy group the Chinese Family Services (CFS), filed a complaint to the police department earlier this week for what they say was a hate gesture toward a vulnerable community.

The SPVM say they investigated the matter as soon as they were made aware of the incident and images.

“It was an unfortunate set of circumstances,” a spokesperson for the Montreal police department told Global News on Friday. “We are sincerely sorry if the images offended people.” 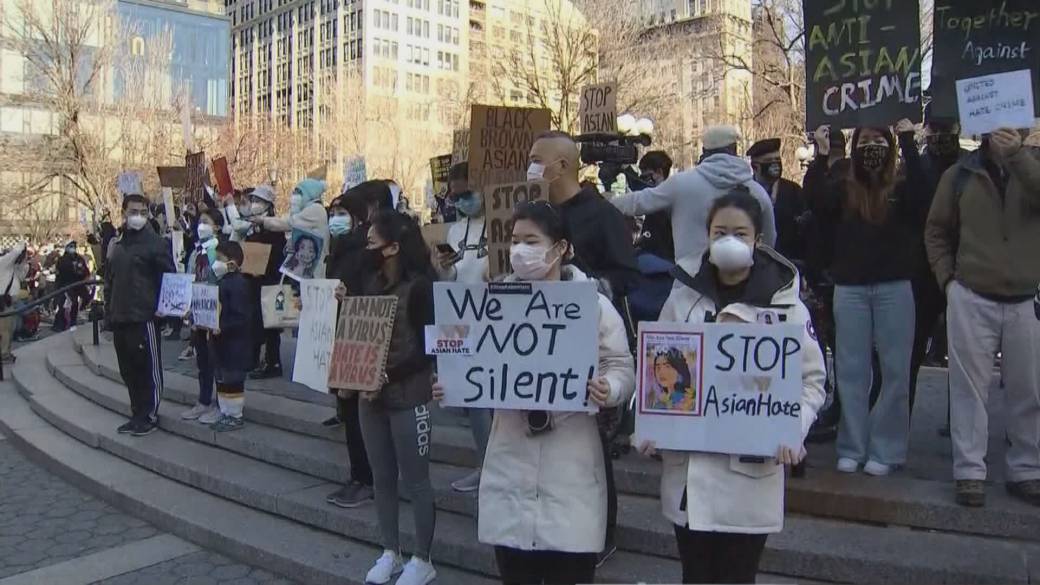 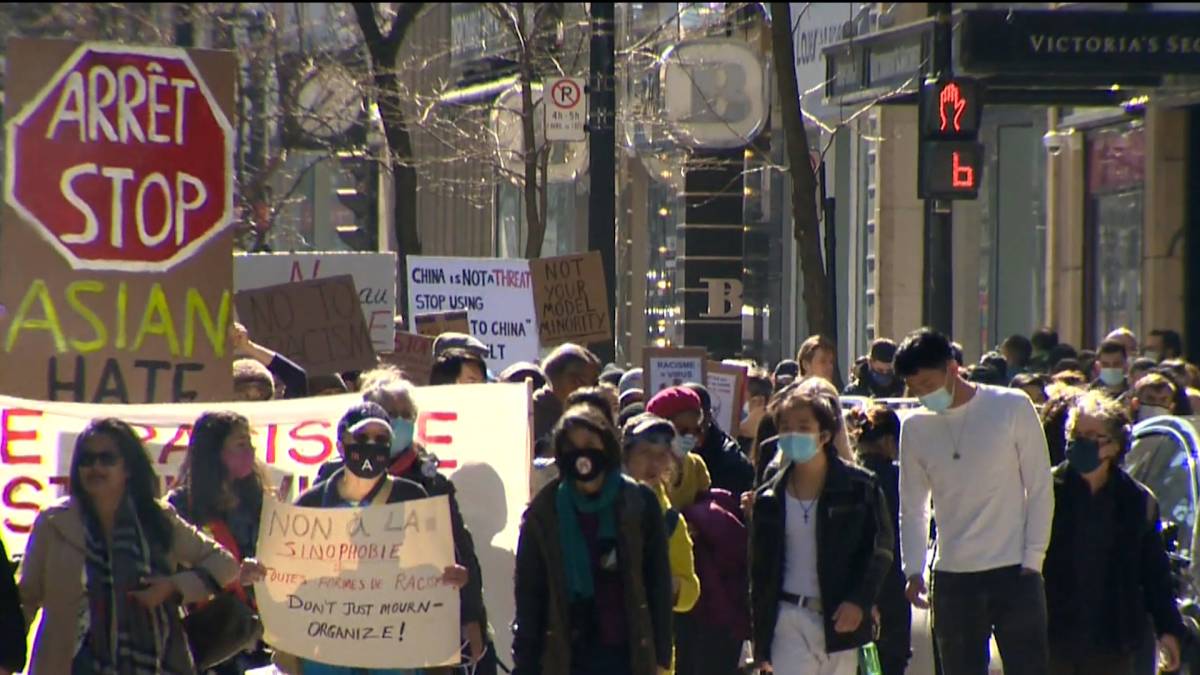 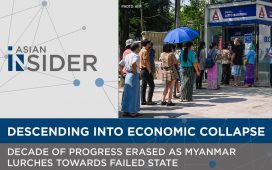 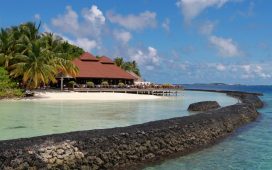 Southeast Asia's steel surge: how will the region manage overcapacity?