The game against Monterrey, which be live on BBC Two and iPlayer, will be Liverpool’s second game in less than 24 hours, with a youthful team left in England for Tuesday’s Carabao Cup quarter-final at Aston Villa.

Klopp said it was the “only solution” Liverpool could find and described it as a “very exciting opportunity for us”.

“In the last few years we got kicked out of the cup competitions with our first team, but this year we have given the youngsters the opportunity, they showed up against Arsenal and that is what we expect,” Klopp said.

“We knew first we would be invited to the Club World Cup before we knew how far we would get in the Carabao Cup.

“We do not fly 3,000 miles not to show up. Our life is certainly dealing with difficult situations. We will be prepared and we will try to win the football game. We do not see ourselves as the favourites, we are challengers. We are here to represent Liverpool and Europe.”

The German, who recently signed a new contact until 2024, said Liverpool “respect Monterrey a lot”.

He added: “Monterrey are in a pretty good way at the moment. They have a way to play and they change system when they are in front. I was impressed by the things I saw and we are full of respect.”

The Mexico side reached the semi-finals with a 3-2 victory over Qatar’s Al-Sadd on Saturday and won the Concacaf Champions League last season to qualify for the tournament. 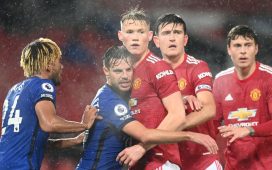 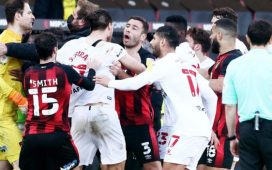 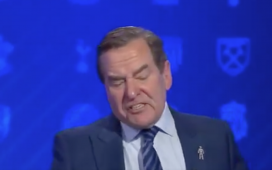