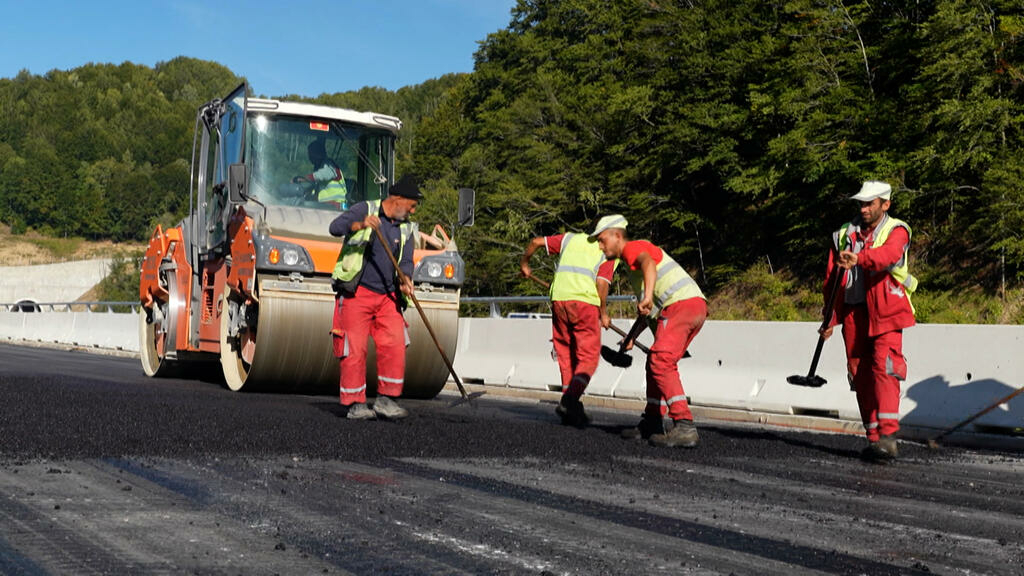 In Montenegro, the construction of a motorway to open up the Balkan nation – a project launched in 2014 – is now more than two years behind schedule. With its high environmental and financial costs (more than a billion dollars), this pharaonic project has dangerously increased the debt of this country of 600,000 inhabitants. The work is being carried out by a Chinese state-owned company, while also being financed by a Chinese bank. However, if Montenegro defaults on its loan, the contract stipulates that the country must relinquish sovereignty over certain parts of its territory. And this burden on the shoulders of the country’s new government is only adding to the strong suspicions of corruption around the building site. FRANCE 24 investigates.