The traditional ruler of Obimo Community in Nsukka Local Government Area of Enugu State, HRH, Igwe Spencer Ugwuoke has commended the Enugu State Governor, Ifeanyi Ugwuanyi for his leadership qualities and developmental strides in the state.

The monarch made the commendation on Monday in his Palace in Obimo while celebrating the Ugwuanyi’s six years in office as the governor of Enugu State.

He described the governor’s style of governance as selfless, people oriented and exemplary leadership, adding that his Performance so far is unmatchable as his administration has undoubtedly left lasting footprints in the sands of time.

He extolled the outstanding performances of the governor especially in rural development and security of lives and properties in the state.

“Ugwuanyi’s leadership qualities and good governance in Enugu state is worthy of commendation as they were people oriented.

“We are celebrating his 6 years in office because of his numerous achievements in office, peace and security of life and property the state is enjoying under his leadership.

“Again, under his administration communities and rural dwellers in the state witnessed rapid infrastructural developments in area of road construction, cottage hospitals and empowerment of neighborhood watch, among numerous other things.

“It is my most sincere wish and prayer that the state would continue to experience developments, peace and security of lives and property,” he said.

He urged the governor not to look back in the remaining two years of his administration in order for his successors to emulate his exemplary leadership qualities.

The traditional ruler who used the opportunity to inaugurate the newly elected Town Union Executives of the community urged them to be at their best so as to contribute meaningfully to community development.

He called on the Federal Government to make traditional rulers’ institution the 4th tier of government to guarantee adequate security of communities.

“The traditional rulers’ institution is not captured in our constitution, we are not backed by law to carry out certain functions in our communities. Let there be state police so that the personnel would be recruited from respective communities in our states.

“The traditional rulers knows who is who in their respective communities and are in better position to make security policies for the community.

“Traditional rulers’ institution should be made the 4th tier of government for adequate security of lives and properties in our respective communities,” he said.

In his remarks, the newly inaugurated President General of the Town Union, Chief Sunday Ezike, pledged the resolve of his administration to work in harmony with all and sundry including those that contested election with him in order to take the community to greater height. 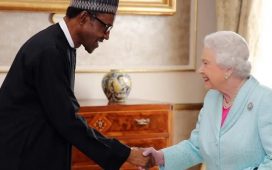 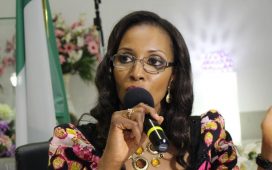 Why I’m Not Happy As Governor Of Katsina State—Masari 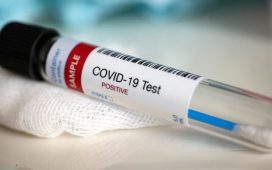 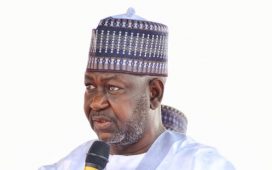