When it comes to Paul Pogba, there is rarely a dull moment.

The Manchester United midfielder’s talent has never been called into question, but off-field controversy never seems very far away.

A large part of that, some would argue, is due to the Frenchman’s notorious agent Mino Raiola.

Raiola has never been shy of voicing his opinions, and has regularly spoken to the press about exactly what he wants for his clients.

But after failing to agree a new contract he left for Juventus that summer, with United’s legendary manager Sir Alex Ferguson admitting he was disappointed, but accusing Pogba of “not showing respect.”

Former Italian striker Antonio Cassano recently spoke to Bobo TV to give his opinion on Pogba, and gave some inside information about exactly what happened between Pogba, Raiola and Ferguson that summer.

“I know that when he (Pogba) still had to make his debut with Manchester United, Mino Raiola went to Ferguson asking him for a lot of money to get him to sign the contract,” he said.

“Ferguson asked the agent if he knew what kind of player Pogba was, and Raiola replied by saying no. He cared little, those were their requests and if they were not met they would go away.

“Without batting an eye, Ferguson ruled that Pogba could also go away.”

Ferguson has regularly expressed his dislike of Raiola in the past, allegedly describing him as a “s*** bag.”

What happens this summer remains to be seen, but it if Solskjaer chooses to take the Ferguson route it could well mean the end of Pogba’ second spell at Old Trafford. 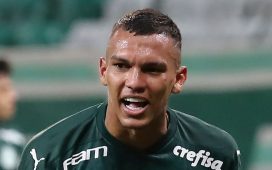 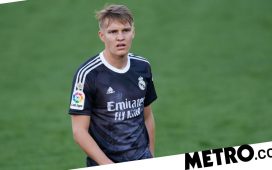