Marco Silva has said there is no prospect of Moise Kean leaving Everton in January despite the Italy international’s difficult start to life in the Premier League.

The teenager has yet to score for Everton and has started only two league games, plus two in the Carabao Cup, since his £29m transfer from Juventus in the summer. Kean’s problems mounted before the international period when he was dropped at Southampton for being late to a team meeting.

During the break, when the striker scored twice for Italy’s under-21s against Armenia, the national coach, Roberto Mancini, claimed the 19-year-old needed to find a club “that lets him always play” to be considered for Euro 2020. His father, Jean, also labelled the move to Everton “a mistake”. Silva, however, maintains Everton accepted Kean would need time to adapt to English football when they bought him and has rejected talk of a return to Italy for the young striker when the transfer window reopens.

“No. Definitely not. It doesn’t make sense for us,” said the Everton manager of a January exit. “The situation with Moise Kean is the same as when we signed him. Nothing has changed. When we signed him we knew we were signing a player with talent, who had good moments with his previous club at a high level, but in short periods of four or five starts for Juventus, and that coming to the Premier League would be completely different for him. Even if he was coming from a high level. The time so far has proved all of that. We won’t allow him to go. They are just rumours.” 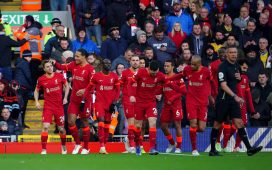 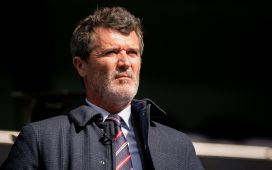 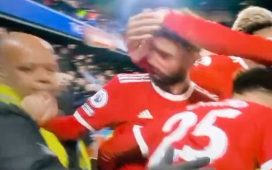 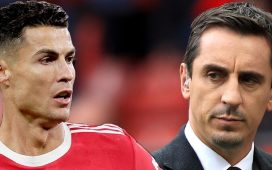