Ministry of Justice workers to stage two-day strike over pay


Cleaners, security guards and receptionists at the Ministry of Justice are to stage a 48-hour strike to demand the London living wage.

The action by outsourced workers has been coordinated by the United Voices of the World (UVW) trade union, whose members are overwhelmingly migrants from outside the UK.

The Public and Commercial Union (PCS) has been planning an overlapping, 24-hour stoppage by support staff at the nearby Department for Business Energy and Industrial Strategy (BEIS).

The MoJ has insisted its headquarters overlooking St James Park, which also houses the Crown Prosecution Service, would remain open during the walkout between 21 and 23 January.

Both groups of workers voted unanimously for strike action in ballots, according to the UVW, and have been calling for their members to be paid the London living wage of £10.55 per hour. They have also been seeking equal treatment with civil servants in terms of sick pay and holiday entitlements.

Workers currently receive £9 per hour working for outsourced companies. Many of the security guards work between 60 and 72 hours per week. The UVW said they have one week’s annual leave less than civil servants.

Cleaners at the MoJ who staged a walkout last August succeeded in bringing their pay rates up to the £9 paid to security guards whom the union said had not received an increase since 2011.

Petros Elia, a UVW organiser, said more than 70 workers would go on strike at the MoJ in the walkout which, he believed, would close the department.

“Most of our members are migrant workers,” he said. “It’s not true we are driving down wages. We are pushing up wages all over London. We led a strike of outsourced workers at the LSE which led to them being taken back in-house and given better terms and conditions.”

A UVW member at the MoJ said: “Some of us have worked here for 10 years, all we’re asking for is a wage that allows us to make ends meet and live with a little more dignity. Is that too much to ask from the Ministry of so-called Justice?”

The union has also been threatening to take the MoJ to court to challenge the legality of outsourcing. It said the arrangements did not satisfy the public sector equality duty, which requires public bodies to have due regard to the need to eliminate discrimination and advance equality of opportunity. According to the union, nearly all outsourced workers at the MoJ are black, minority ethnic or migrant workers. 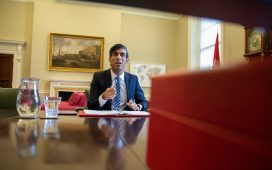 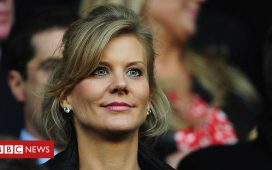 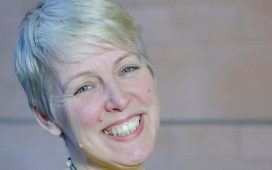 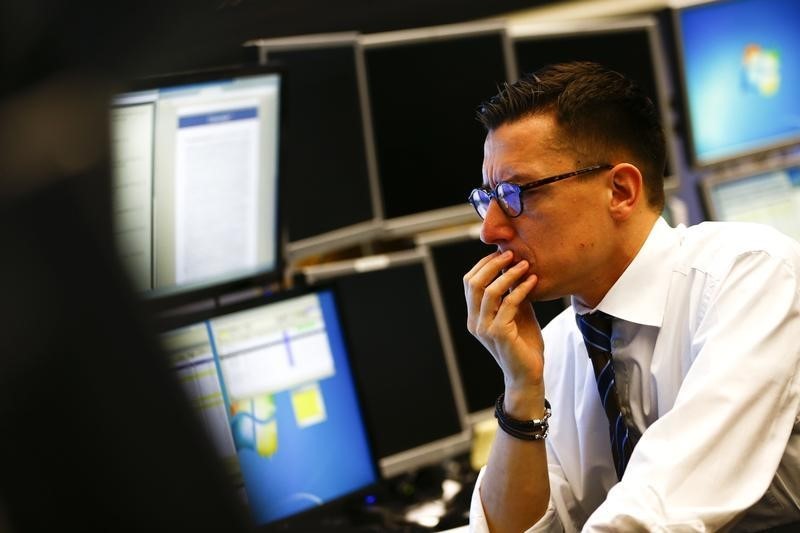