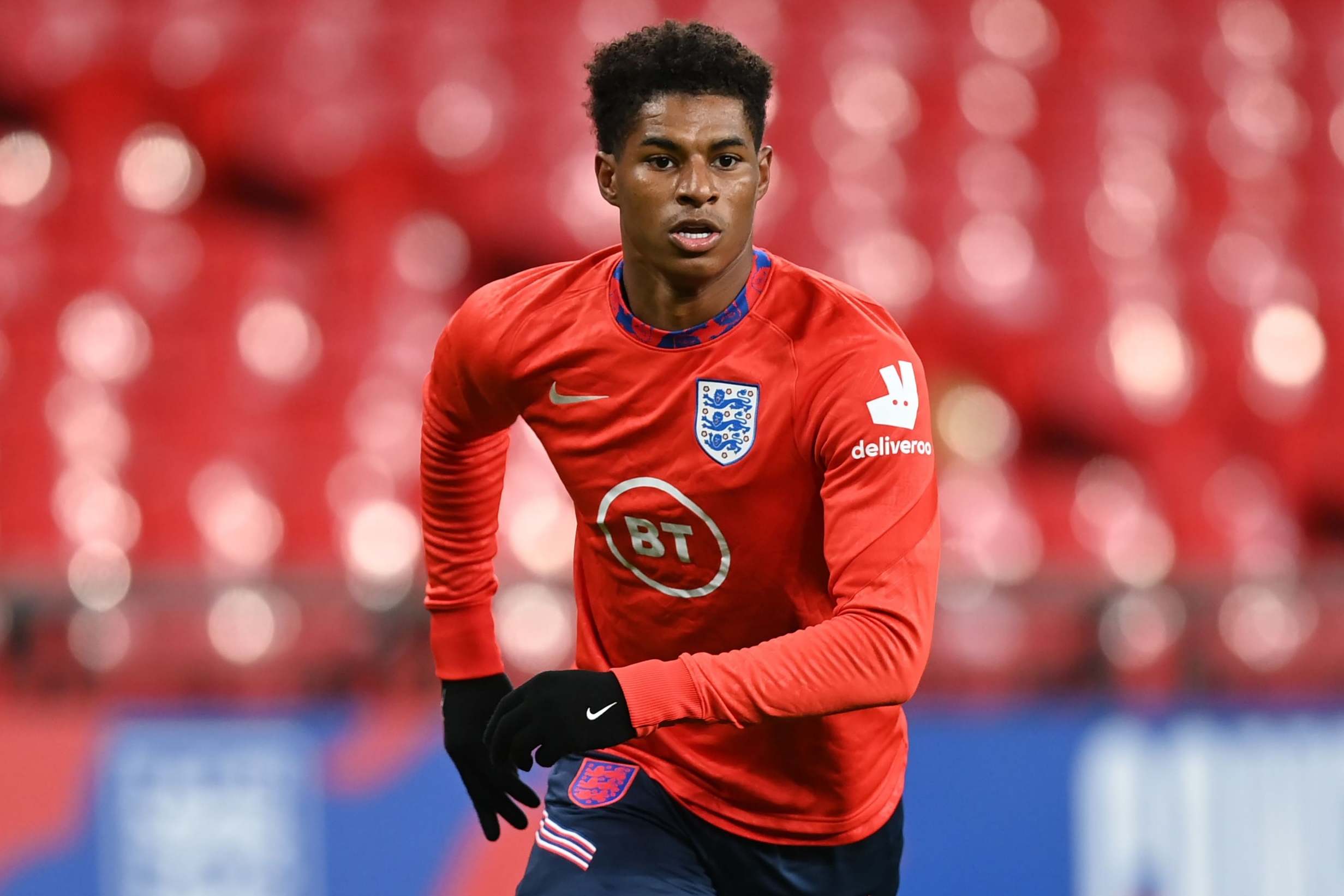 A government minister today hinted that Boris Johnson will use holiday clubs to end the free school meals row.

Business Minister Nadhim Zahawi suggested the government could “learn from” the holiday clubs piloted over the summer.

The Prime Minister is facing growing anger from the public, as well as his own MPs, at his refusal to extend free school meals over the holidays following a campaign by England and Manchester United footballer Marcus Rashford.

Mr Johnson is reportedly studying a plan by the government’s food tsar Henry Dimbleby, who co-founded the Leon restaurant chain.

Mr Dimbley’s Holiday Activity and Food programme was piloted across 17 local authorities over the summer.

Mr Zahawi told Sky News: “These are incredibly important pilots, and we will look at how we can learn from those and how we can build on this.

“The best way to do it – as the Prime Minister quite rightly outlined – is through local government, seventeen local authorities participated in that pilot, and of course through the actual welfare system, the Universal Credit system, delivering that additional help for those families.”

According to the Telegraph, the proposal being considered involves holiday clubs being extended so that children can be given at least one free meal a day outside term time.

It could also involve extra study time and therefore allow ministers to argue this was planned policy rather than a U-turn.

It is too late for the scheme to be implemented over half-term, but the paper reported Mr Johnson was considering putting it in place for the Christmas holidays.

Mr Dimbleby said holiday clubs would be a better way of addressing the problem than funnelling money through the benefits system.

He told BBC Radio 4’s Today Programme: “This problem is real, it should go without saying it’s serious, it’s immediate and it’s going to get worse as employment gets worse and the government isn’t doing enough.

“One in seven families already are reporting not be able to afford enough food.

“We know that before this crisis, 17million working people only had £100 of savings to fall back on.

“So we are going to have a situation where a lot of people with high fixed costs – who didn’t imagine for a moment they would find themselves unemployed at the beginning of the year – are going to struggle to feed their family. The government really must act.”

Mr Dimbleby said he had been feeding his ideas into the Treasury, Department for Education and Number 10 so they could “rapidly implement” it by Christmas.

But he added: “The dark centre of government is invisible to me and I have no idea exactly what they’re working on as we speak.”

He told Newsnight he had read the report “from cover to cover” and added: “It doesn’t remotely cover the problem.”

Mr Johnson insisted on Monday that the government would not allow children to go hungry. He highlighted the money given to councils and said Universal Credit was “one of the best ways you can help families in this tough time”.

He added: “I totally understand the issue of holiday hunger, it is there, we have to deal with it. The debate is how do you deal with it.”