Millions of workers urged to check pay packets NOW in case they are missing out on £1,000


MILLIONS of workers are being urged to check their wages as they could be underpaid by £1,000.

Minimum wage went up in April this year, and the government is encouraging younger employees in particular to check they’re being paid correctly.

You might even spot reminders popping up as you play on your phone.

The government is using mobile game advertising to promote the minimum wage uplift to younger workers.

Minimum Wage increased from £8.91 to £9.50 an hour last month for anyone 23 and over – a vital increase as essential living costs continue to soar.

Anyone in a different age bracket can find their minimum wage rate by visiting the government’s website. 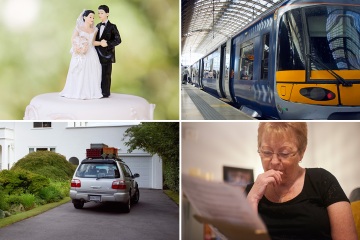 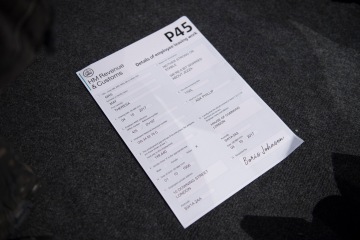 Labour markets minister Paul Scully said: “Put simply, this is real life, not The Sims – and businesses need to pay their staff the legal rate following the minimum wage uplift, to pass on the extra coins.

“We’re taking action with mobile game adverts to ensure UK workers know how to check their pay and make sure they aren’t being short-changed.”

The adverts come as the government urges workers to ensure they are receiving the right wage, especially as younger workers are set to benefit most from the increase.

The National Minimum Wage and Living Wage uplift is worth £1,000 extra to a full-time worker – an amount not to be missed out on.

The minimum wage pay rise is compulsory for employers to pay.

Any company who fails to hike minimum wage acting illegally and will be forced to repay any cash owed to workers.

Plus, companies could face a costly fine and be publicly listed as an employer who fails to pay employees correctly by HMRC in attempts to prevent people being short changed.

In 2021, 208 firms were forced to return £1.2million to workers as a result of minimum wage breaches.

How to check if you’ve been underpaid

There are things that can cause your minimum wage to drop, such as working unpaid overtime, staying late in meetings or being asked to come in early.

Or perhaps you need to buy things to do your job, like a uniform – the cost of those items shouldn’t bring your pay below minimum wage.

If you think you might be being underpaid, you can use the government’s National Living Wage calculator to check.

If you find that you’re owed money

If you find that you’ve been underpaid, raise the issue with your boss and your HR department (if there is one) in a casual conversation first, as it may be the case that they were unaware.

If they take your point on board, you could agree on receiving back pay or a higher pay rate going forward.

If you disagree about your pay, or they are unable to help you, you can anonymously report your company to HMRC online.

You will be asked for personal details as well as reasons for your complaint.

Following this, an investigation should be launched by the tax office, though this can take several months – so you may be out of pocket for some time.

If the tax office finds you have been underpaid, it will force your employer to repay you, and this can be backdated by six years. 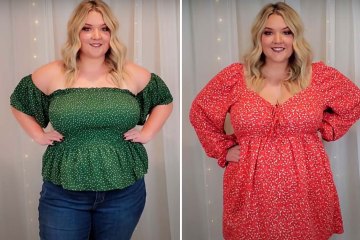 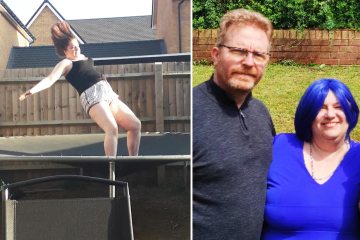 Despite the pay increase, many workers are seeing their wages fall in real terms as inflation soars at a faster rate than salaries.

One expert has revealed their top tips for asking for a pay rise.