Troops under the auspices of Operation Thunder Strike were said to have conducted joint land and air operations and identified bandits locations across the areas.

This was contained in a statement issued yesterday by the Commissioner for Internal security and Home Affairs, Samuel Aruwan.

“Bandits were sighted by the fighter jet crew at Yadi, and the location was robustly engaged, with several bandits neutralised.

“Also, along the track connecting Kuduru and Ungwan Yako, bandits were sighted with rustled cattle, and were neutralized. Other locations covered appeared calm with normal activities, as ground troops conducted clearance operations in Sabon Birni and Dogon Dawa.”

“Governor Nasir El-Rufai expressed satisfaction at the success of the ongoing operations and commended the armed forces for sustaining the offensives on identified bandit enclaves obtained via credible intelligence.

“The Governor encouraged citizens to cooperate with the security forces by volunteering information on suspicious activities and hideouts, for decisive action towards vanquishing the criminals.” 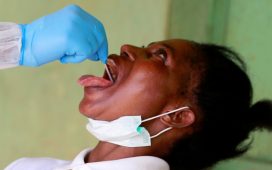 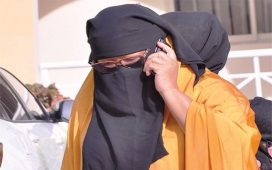 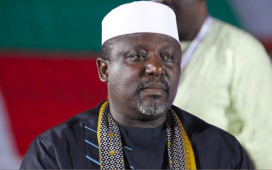 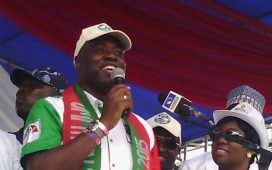 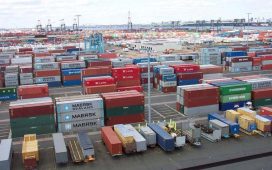 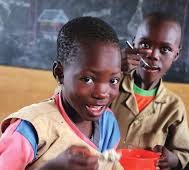