Smith Rowe, 20, nicknamed the ‘Croydon Kevin De Bruyne’ by team-mates, has been tipped as a possible superstar of the future after three outstanding individual performances in Arsenal’s recent Premier League victories over Chelsea, Brighton and West Brom.

Reports coming out of Spain suggest the Gunners have even decided to cool their interest in Real Madrid attacking midfielder Isco as a result of Smith Rowe’s meteoric rise this season.

The success of Gnabry at Bayern Munich has been a painful subject for Arsenal given he was allowed to leave for just £5million back in 2016 and Wright hopes Arteta has prevented a similar situation from developing thanks to his handling of Smith Rowe this winter.

‘It must be brilliant going into training at the moment for someone like Emile Smith Rowe,’ ex-Arsenal striker Wright said on Ringer FC’s Wrighty’s House podcast.

‘He’s somebody who has had his injuries, he’s gone on loan, he’s done his stuff. For me, Emile Smith Rowe has paid his dues out there, waiting for his chance.

‘I think that what Mikel has done now, the timing with which he’s done it, is absolutely perfect because I think if Emile Smith Rowe doesn’t get into this team, at this stage, and they carry on doing what they’re doing and persisting with people who are not performing at the levels they should – whether it’s Willian or [Nicolas] Pepe – I think you lose him.

‘Especially with January coming and then we’ve got a Serge Gnabry on our hands.’

Wright applauded Arteta for the way he’s managed to turn the situation around and claimed ‘everybody’ from Alexandre Lacazette to Rob Holding had raised their level, with Arsenal climbing up to 11th place in the Premier League.

‘[Kieran] Tierney is amazing, future captain, you can see. Holding, [Pablo] Mari looks okay, he’s going to be tested at some stage and we’ll see that.

‘[Granit] Xhaka and [Mohamed] Elneny in the middle there, just the energy.

‘It’s seems like everybody has risen up a little bit.

‘We beat a Chelsea side where people were thinking we were going to get hammered and we beat West Brom. West Brom drew with Manchester City!’

READ  Wales unmoved on suggestion Gareth Bale was watching golf during draw with United States
Share on FacebookShare on TwitterShare on PinterestShare on Reddit
newscabalJanuary 6, 2021 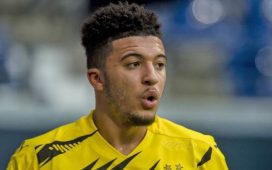 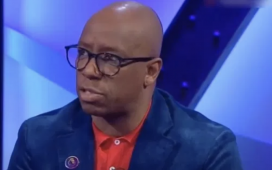 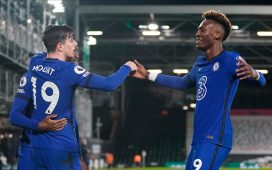 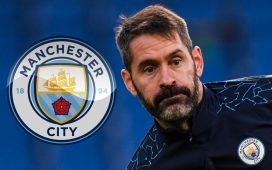 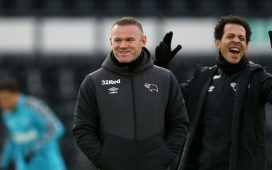 Liam Rosenior on life as Wayne Rooney's No.2 at Derby and his Covid battle