Mikel Arteta takes his Arsenal team to a toxic Goodison Park on Monday, where the Gunners will face an Everton side who are at a low ebb under manager Rafa Benitez 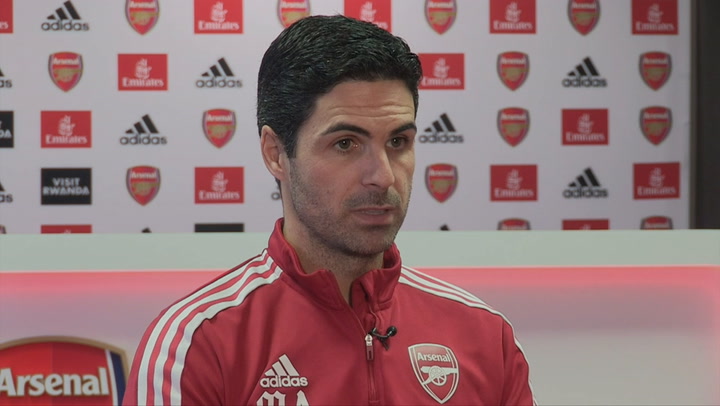 Mikel Arteta admits he can show no mercy towards under-fire Rafa Benitez – but insists he has the quality and experience to turn things around.

Arteta had six years at Everton and says the atmosphere at Goodison Park can be “incredible” – but the fans are in uproar about the growing crisis at the club.

Everton owner Farhad Moshiri is flying in for the Arsenal game with the board also meeting beforehand.

Director of football Marcel Brands has already left Merseyside and Benitez’s future is on the agenda after a disastrous run of seven games without a win.

Arteta admitted there was no room for sympathy and said: “When you are competing you have to go toe to toe with whoever is in front of you, because they are going to do the same for sure.

Join the debate! Should Benitez be sacked? Let us know your thoughts here.

Benitez is under immense scrutiny at Everton

“I’ve been there in great moments and I can tell you as a player it’s incredible. I haven’t seen what is actually happening, it’s pretty difficult to guess on TV. But I imagine when the crowd is not with the team it’s harder to play.

“You always have empathy because you know internally how much you suffer and in the difficult moments you have to go through that. Talking about Rafa, who I know personally as well, the experience he has and what he’s done in the game is remarkable.

“So he knows much better than me how to handle these sort of situations.We know the qualities he has as a manager. He’s shown it here and he’s shown it in other countries.”

Arsenal go to Goodison needing a win to get back on track for their push for a top four place having lost at Manchester United on Thursday.

That dented their Champions League hopes and it was another unhappy night for Thomas Partey who has only shown his quality in flashes since his £45m move from Atletico Madrid on deadline day in the summer of 2020.

Arteta admitted that Partey needs to show more consistency but claimed injuries have also been a huge factor as he has missed chunks of last season.

Have your say! How should Arsenal line up against Everton? Pick your team below.

Arteta said: “The fact that he’s had so many injuries has not been really helpful for him because he hasn’t found the platform physically to be at his best.

“Then he has had some games where he has been more consistent than in others. We need him at his best. He can produce more and he knows that. We have to demand more from him.

“But I don’t think it’s related to the money. The supporters have seen the quality and what he can provide on the pitch. We want to see that more often.” 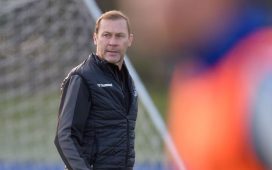 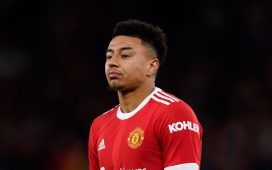 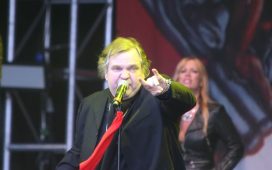 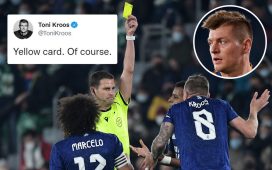 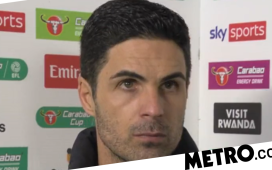