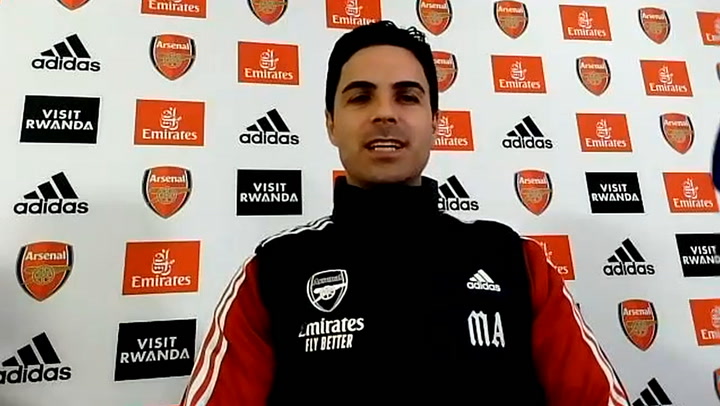 Arteta invites Wenger to return to Arsenal in some capacity

Tony Cascarino has questioned why Mikel Arteta opened the door for Arsene Wenger to return to Arsenal.

Gunners boss Arteta strongly hinted Wenger could take up a role with the club during his press conference on Thursday.

The legendary Frenchman left the Emirates in 2018 and subsequently joined FIFA as chief of global football development, but Arteta said: “Hopefully we can bring him close, he will have a great time around this place.

“I can not tell you now, but he would be a great help for the club. Things take time. We would be delighted to have him much closer.”

Arteta was vague about what sort of position Wenger could be given, and former Chelsea striker Cascarino cannot see much benefit to the 72-year-old returning.

Discussing Arteta’s comments on Wenger, Cascarino told talkSPORT : “You have to ask the question, ‘why would he want that?’

“And if it’s for leaning on Arsene for certain stuff that he might feel is very important as a prolific winner in football in Arsene… it’s a tough one.

“There’s a lot of fear with people about someone who’s come in when the end is bad, but nearly the end in everything you do in life is quite bad, isn’t it?

“Even if you work, it just comes to a natural end. I sort of understand it.

“I don’t quite understand why he would want that – that’s my only problem – apart from leaning on someone with great knowledge of the game.”

While Cascarino is unimpressed by speculation linking Wenger with a return to north London, club legend Martin Keown believes it is only “right and proper” that he is handed a role at Arsenal.

“I think the hand of friendship has been offered from the manager and I think that’s an intelligent thing to do,” Keown told BT Sport of Arteta extending the olive branch to Wenger.

Martin Keown would like to see Arsene Wenger return to Arsenal
(

“It doesn’t sit well with me that Arsene Wenger doesn’t sit round the table of a football club he pretty much helped to create.

“This incredible stadium that we’re sat in – he hasn’t been back here in three-and-a-half years.”

Keown added: “It definitely seems to be the sensible fit for the club. If Arsenal is a family, as we call it, then bring him back and welcome him.

“Where it’s in a proper role is another matter, that’s something that needs to be looked at. But I think it’s right and proper to bring him back in.”

Keown believes Wenger could advise on team selection after Arteta started Nuno Tavares ahead of Kieran Tierney against Newcastle United on Saturday, as well as Albert Sambi Lokonga in midfield.

He said: “I wonder whether he (Wenger) might’ve said to him (Arteta), ‘why are you not playing Tierney this week?’

“I wonder if he would’ve said, ‘why is Lokonga playing?’ I admire that Arteta wants to stick with players – I’m not saying he’s blinkered – and says, ‘I believe in you enough to play you again.’

“It’s very unfortunate for Tierney because he’s one of Arsenal’s best players.” 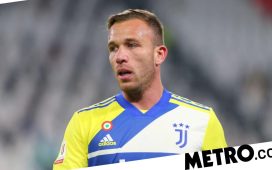 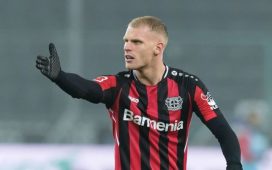 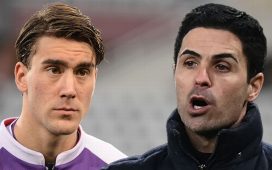 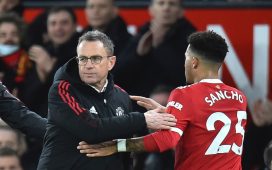