Mikel Arteta is demanding more of the same from Willian after the winger opened his Arsenal account in the 3-1 victory over West Brom.

Making his 37th appearance for the Gunners, the Brazilian curled a free kick beyond Sam Johnstone to ensure his side earned all three points Sunday night.

It has been a largely frustrating season for Willian, who has struggled to replicate his Chelsea form since moving to the Emirates on a free transfer last summer.

But Arteta has no doubts over the 32-year-old’s worth and challenged him to play to his full quality on a more regular basis.

“Willi, we have to [demand high standards] because he’s done it in the past and we have to demand it much more,” the Gunners boss told BT Sport .

Arteta added: “Willian has done it in the past. That’s the big difference.

“He’s done it for many years and achieved big things in the game. Somehow this season we haven’t managed to get the best out of him.

How do you rate Willian’s first season at Arsenal out of 10? Have your say in the comments.

“It’s true that he had some spells that we could see highlights of things he can do and today was a good example of that.”

Willian will hope he can build on his first goal in Arsenal’s final three games of the season and win over the many fans and pundits who have questioned why he was handed a three-year deal last summer.

Meanwhile, Arteta also threw down the gauntlet to the Gunners’ other goalscorers in the victory over West Brom: Emile Smith Rowe and Nicolas Pepe.

“It’s the first Premier League goal for Emile,” said Arteta. “So we are demanding him standards here.

“He’s playing at a top club and because he’s done well, when we look at those demands he hasn’t done that enough and we cannot pull those demands.”

Arteta added: “Same with Nico, he needs to do that in a more consistent way. But with the young kids, patience.” 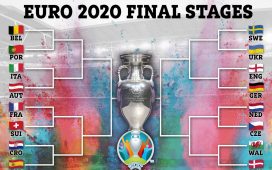 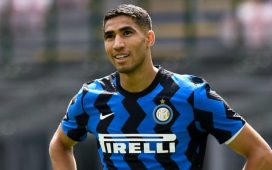 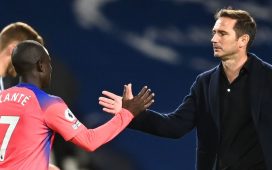 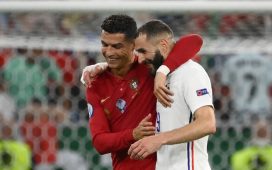 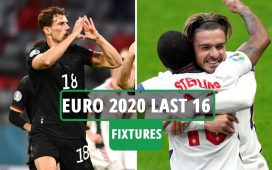