Mike Tyson is back!

The former undisputed heavyweight world champion will take on fellow legend Roy Jones Jr in an exhibition fight after both men came out of retirement.

Tyson has not fought since he retired on his stool after five rounds of his final fight against Kevin McBride in 2005.

Jones Jr fought as recently as 2018 but fought very limited opposition towards the end of his career.

Both men have been showing off their training exploits as they bid to re-capture some of their former glory in a fight no-one saw coming at the start of the year.

Here is everything you need to know about the legends’ fight…When is the fight?

The fight will take place on Saturday, November 28 at the Dignity Health Sports Park in Carson, California.

It was originally due to take place on September 12 at the same venue but it was later announced that the bout had been delayed.

What time will it start?

The main event will start at around 9pm local time which is 5am in the UK.

The undercard bouts, of which there are currently three, are likely to start at around 3am.

The fights will be shown on BT Sport Box Office in the UK although a price has yet to be announced.

Will there be a live stream?

The fight will be streamed only on BT Sport Box Office and therefore only by paying for it can you watch it via your computer or mobile device.

Boxing legend Mike Tyson has revealed he will take on Roy Jones Jr for free as he donates his big-money fee to charity.

“Nobody has to ever worry about me getting rich, or getting jealous, or saying I’m doing this for money.

“I’m not getting anything. I just feel good doing this because I can.”

Meanwhile, Roy Jones Jr is confident he and Mike Tyson would have beaten Anthony Joshua and Tyson Fury in their heyday.

“Not right now [we wouldn’t beat them]; it would be hard for us to last twelve rounds with any of those guys,” he told Sky Sports.

“They are skilled fighters, not bad boxers. They are not as skilled as we were but they are in their primes, and we are not.

“Our skill level was deeper, at that time, than it is now. In our prime we would have come out on top against most of those guys.

“But you never know because it never happened so you can’t discredit those guys. They are good fighters, well-respected fighters, and my hat is off to them because they are at the top.” 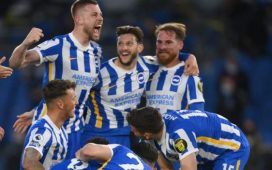 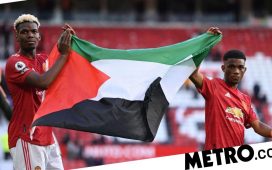 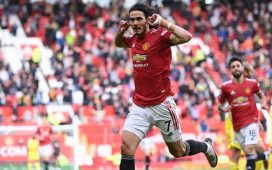 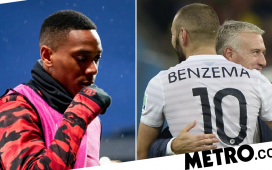 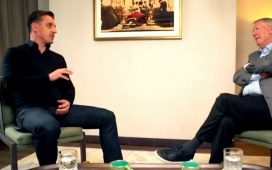