MIKE Thalassitis’ ex-girlfriend Megan McKenna is too devastated to comment publicly on his sad passing and has made the decision to grieve in private.

The Celebs Go Dating star, 26, has remained silent on social media since Mike’s death on Saturday as close pals say she has “no words” to describe the pain.

Megan broke down in tears when she last spoke about Mike on camera – revealing on the E4 dating show that she had been in love with her ex.

And it’s clear both parties were left distraught over the breakdown of their seven-month romance as friends of Mike’s have told of his sadness after losing Megan.

A source said: “Megan is absolutely devastated over Mike’s death. She isn’t ready to comment online yet and will be dealing with her grief in private.

“This is the toughest time of her life and all she wants is the support of close friends and family until the time is right for her to speak publicly.”

Former Love Islanders have urged ITV to help protect reality stars from psychological trauma after Mike killed himself this weekend.

Zara, who starred on the series in 2016, said aftercare had not improved since Sophie Gradon’s suspected suicide last June.

She told The Sun: “Contestants are chewed up and spat out. Nothing’s changed. There’s zero care — and now something terrible has happened again.

“More must be done to help contestants. Yes, they have a psychiatrist behind the scenes but there is zero aftercare. You can’t just be forgotten.”

Zara isn’t alone in her views – as several other islanders have spoken about more needing to be done for the welfare of contestants.

Kady McDermott, who was on Love Island with Zara, added: “Hopefully going forward reality shows
will help more with the aftermath of being on one.

“Because I can say it definitely didn’t happen after my series when lots of us needed it.

“People’s lives change overnight and no one can mentally be prepared for it, the good and bad”.”

Jessica Shears, who was rumoured to have a flirtation with Mike after they left the villa, said: “Shows offer you ‘support’ but realistically it’s only while you are in their care.

“Minute you get home and are no longer making them money it’s out of sight out of mine. There should be ongoing support and also financial advice. Life after these shows isn’t all it’s cracked up to be.” 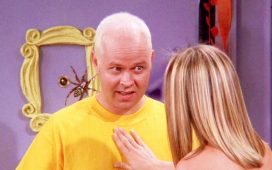 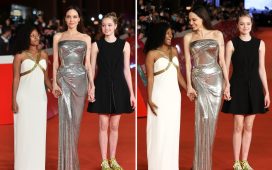 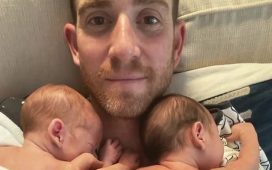 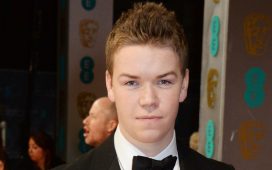 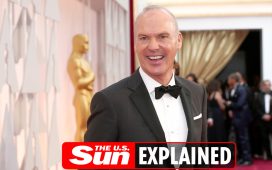 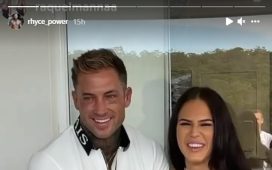