American skier Mikaela Shiffrin won the last World Cup women’s slalom before the Beijing Olympics on Tuesday to take her 47th victory in the discipline and smash a record she had shared with Swedish great Ingemar Stenmark.

The double Olympic gold medalist, who shed tears at the finish, has now won more races in a single discipline than any other skier, male or female, in World Cup history. Stenmark won 46 giant slaloms in a career stretching from 1973 to 1989.

Shiffrin had been only fifth after the opening leg in Schladming, Austria, but dominated the second run down the floodlit piste. Slovakian Petra Vlhova, who had won five of the previous six slaloms and led after the first leg, had to settle for second with the consolation of securing the crystal globe for the discipline.

Tuesday’s race was originally scheduled for Flachau but rearranged, to a piste usually reserved for men’s races, due to rising Covid-19 cases. While Shiffrin piled on the pressure with her powerful second run, two of the final four – Switzerland’s Wendy Holdener and Canada’s Ali Nullmeyer – skied out.

The Beijing Games start on 4 February. Shiffrin, the 2014 Olympic champion in slalom and 2018 champion in giant slalom, aims to be in the starting gate for the slalom, giant slalom, super-G, downhill and combined, along with maybe even the mixed team parallel, according to her coach. The competition will take place on the slopes of the National Alpine Skiing Center in Yanqing zone, about 55 miles northwest of Beijing’s city center.

“I have to do a lot more preparation, like, mentally – just understanding how that is going to affect me mentally and physically throughout, essentially, the three weeks that we’re there,” Shiffrin told the Associated Press this week. “So it definitely takes a lot of my focus to think: What are the boxes we have to check even totally outside of, like, skiing and technique and tactics and the physical side of things?

“What are the boxes we need to check to make sure that I have some comfort level staying in a place that I’ve never been before for three weeks and dealing with the jet lag and getting over that as fast as possible?” 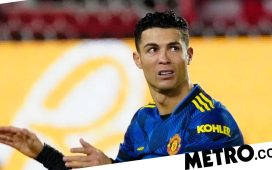 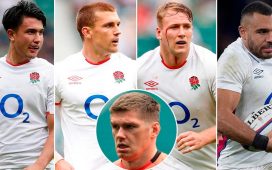 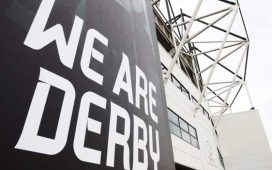 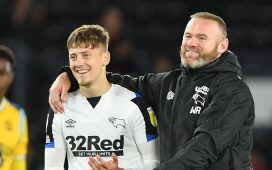