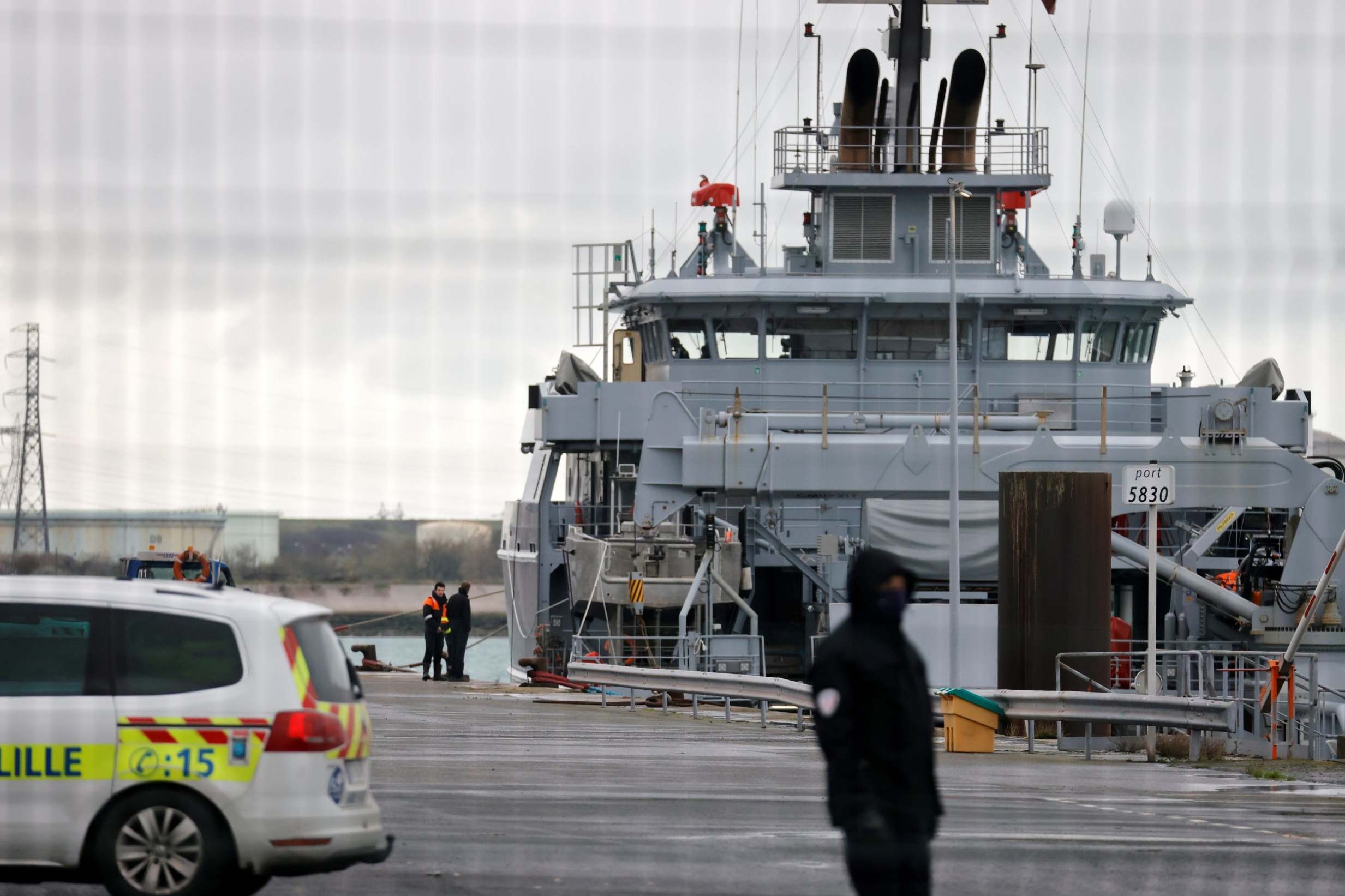 Migrants have “no reason” to cross the Channel, a cabinet minister claimed today after four people including two children died off the coast of Dunkirk.

A five-year-old, an eight-year-old and two adults died when their boat sank on Tuesday, French authorities said.

It is thought to be the deadliest day of the current migrant crisis, bringing the total number of deaths since 2018 to 10.

Environment Secretary George Eustice doubled down on the Government’s tough rhetoric this morning, blaming “callous gangs” for luring them across the Channel.

He told BBC Breakfast: “What is happening here – it’s very important that people understand this – you’ve got criminal gangs that are callously taking money from people and encouraging them to make this dangerous crossing.

“There isn’t a rationale, they’re not in danger and there is no reason for them to make a particular crossing. They are being encouraged to do so by gangs that are taking their money.”

He described it as a “terrible tragedy” and said his “thoughts and prayers” were with the families of those affected.

But the Secretary of State said that, in order to solve the crisis, they needed to remove the incentive for people to make the crossing by “ensuring they are returned” and intercepting vessels when they set sail.

He insisted the UK plays its part and was in the top five countries in the world for resettling refugees.

More than a dozen people were taken to hospital following the sinking and searches were continuing this morning for any others.

Yvette Cooper, Labour chair of the Home Affairs Committee, said there had been fears “we would see a tragedy like this for a long time”.

She told BBC Radio 4’s Today programme: “I don’t think they [Home Office] do have a clear enough analysis of the reasons why people are making this journey.”

Meanwhile, leader of the Lib Dems Sir Ed Davey described the incident as “absolutely heart-breaking” and added: “The government has failed time and time again to provide a safe route for people with genuine reasons for wanting to seek asylum in the United Kingdom.”

Clare Moseley, from refugee crisis charity Care4Calais, called for the incident to be a “wake-up call” for the UK and France.

She said: “It is cruel and horrifying that, this time, young children are among the victims.

“We have to provide a safe and legal process by which refugees can have their UK asylum claims heard, that’s the way to put an end to terrifying, dangerous sea crossings and stop tragedy striking again.”

Save the Children added: “The English Channel must not become a graveyard for children.”

Prime Minister Boris Johnson said the UK had offered “every support” to French authorities as they investigate the “terrible incident”.

Meanwhile, Home Secretary Priti Patel said she was “truly saddened” to learn of the “tragic loss of life”.

She added: “This tragic news highlights the dangers that come with crossing the Channel and I will do everything I can to stop callous criminals exploiting vulnerable people.”