Most people who use a PC regularly will have encountered Windows’ dreaded ‘blue screen of death’.

But Microsoft looks to have changed things up for its next version of the operating system. According to leaked pictures, the blue screen of death (BSoD) is now the black screen of death.

The reason for the change isn’t clear, but it jibes with the new black logon and shutdown screens of Windows 11.

Windows 11, which was announced last month by Microsoft, is set to launch sometime in the autumn.

It brings in a number of other features, like a new ‘Start’ button and the ability to run Android apps. But when Microsoft was queried on changing the BSoD to a BSoD, it told MailOnline it has ‘nothing further to share at this time’.

The blue screen of death was introduced for Windows 3 back in 1990 and occurs when the operating system crashes due to some form of error.

It has since made a number of gradual changes – but it has always stayed blue.

Microsoft fans took to Twitter to share their feelings on the new BSoD – one user, @arrazyfathann, called it ‘blue screen in dark mode’.

Windows 11 is set to be made available as a free update when it launches later this year.

But… Microsoft has said that some devices won’t be able to install the new operating system at all because they won’t have the specs to run it.

The recommended minimum requirements for the new operating system are as follows:

A one gigahertz or faster processor with two or more cores on a compatible 64-bit processor or System on a Chip (SoC).

You can find a full list of supported processors — which basically function as your computer’s brain — by scrolling down to ‘Windows 11’ on this Microsoft webpage.

You may not be familiar with either of these, but they help improve your devices security. It’s quite likely your device has a TPM if it was made in the last few years, according to Microsoft Director of Security David Weston.


MORE : Windows 11 is here — but will your computer be able to run it? 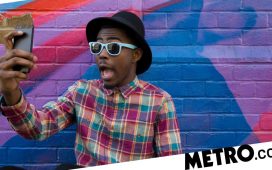 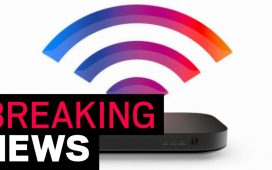 Sky broadband down: Thousands of Brits left without internet access 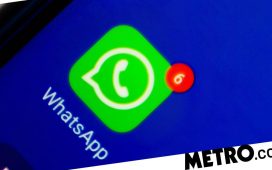 WhatsApp self-destructing photos and videos are here: learn how to use them 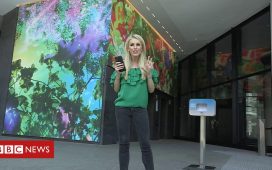 How smart buildings could transform our experience of work 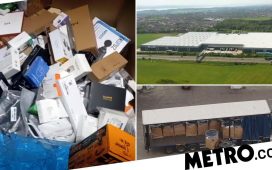 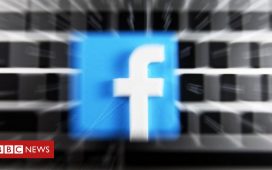