British comedian Micky Flanagan has revealed he got embroiled in a feud with Matthew McConaughey after pressing the Hollywood star about his penis.

The 58-year-old award winning comedian is convinced the 51-year-old Oscar winner wanted to beat him up after he quizzed him over nude scenes from the 2012 smash movie Magic Mike.

Micky and Matthew were guests on The Graham Norton Show at the same time way back in 2013 – not long after Matthew had enjoyed a star turn as a stripper in Magic Mike.

In the movie, Matthew bares his bottom in scenes where he strips off in front of a baying crowd of female admirers.

The film awakened Micky’s inner journalist and, seizing the chance to grill Matthew about how ‘method’ he became in course of making the film, has asked the star if he was truly nude on set for stripping scenes.

According to Micky, his line of questioning was cut out of the version of the Graham Norton Show that was aired, but has now revealed all during an appearance on the Sky One show Peeping Behind The Curtain.

“You could see people in the audience saying, ‘You can’t ask Matthew McConaughey if he got his c**k out in a film’.

“But I think that’s the least you would want from a film like that. To go home after all that effort and not to have seen his penis?”

Micky went on to suggest Matthew would have turned violent if the pair were not in front of a live studio audience.

He added: “And that’s why I can never be by Matthew McConaughey on his own anymore. He’s going to take me down.” 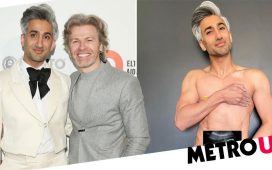 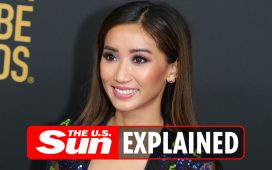 What Disney Channel series and movies did Brenda Song star in? 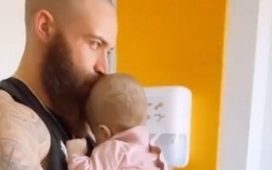 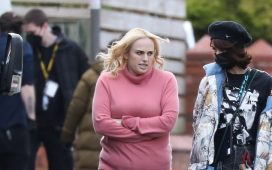 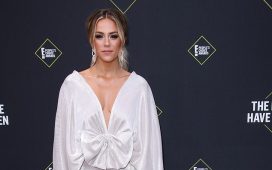 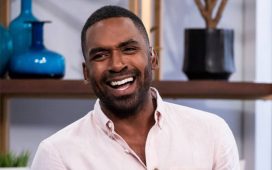