Michelle Heaton has shared that she was unable to see her pal Nikki Grahame before she died in April.

The reality TV favourite died at the age of 38 after a long battle with anorexia nervosa, leaving her friends and family devastated.

Nikki was found unconscious at her home on April 9, one day after she had been discharged from Dorset County Hospital in Dorchester – where she had been staying in order to receive special treatment for her eating disorder.

And Michelle – who was friends with Nikki for over a decade – says she made the decision to not visit the Big Brother icon as she knew “she wanted to have a glass of champagne with me like old times and I knew I couldn’t not drink” due to her battling her drink and drug issues in rehab.

“I knew she wanted to have a glass of champagne with me like old times and I knew I couldn’t not drink, so I didn’t see her.”

Liberty X’s Michelle added that she “was too ill to see someone who was suffering with an addiction as well” before admitting that it would have been “completely irresponsible” as the meeting would have led to them popping fizz.

Elsewhere in the chat, Michelle told how she has to take medication on a daily basis after damaging her pancreas with alcohol and cocaine.

The singer – who completed her rehab stint in May – checked into the facility in order to face her addiction issues head-on but she now has to take medication on a daily basis after damaging her pancreas.

The mother-of-two is thankful that her “liver recovered and my liver function is now normal” but admitted that if she was to have “one drink it will go again really quickly.”

She is now dependent on medication due to “bad bowel issues.”

Michelle recently shared a video with her 234,000 Instagram followers as she unveiled her new hair transformation and told how her drug and drink battle led to her former glossy locks becoming matted and dry.

Sharing a before and after of her trip to the hairdressers, the musician spoke of the “harsh reality” and damage substance abuse can have on appearance.

Writing underneath the series of videos and pictures, she continued: “See my video at the end. This was filmed only this morning, That’s the harsh reality of what my hair became. And so this is me now.”

See also  What’s Ariana Grande’s net worth, is she playing at Manchester Pride and can you still get tickets?

“@inanchlondon @inanch_justme @hairbyhasanuzun using @goldclasshair has well and truly got rid of any last bits of Michelle in addition! Good riddens!”

The end result of her salon visit saw the singer leave with healthy, bouncy brunette curls after arriving with severally damaged tresses.

Frank offers confidential advice about drugs and addiction (email frank@talktofrank.com , message 82111 or call 0300 123 6600) or the NHS has information about getting help.

For help and support on eating disorders contact Beat Eating Disorders on 0808 801 0677. 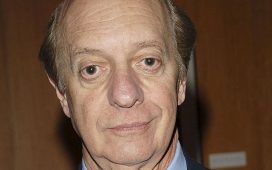 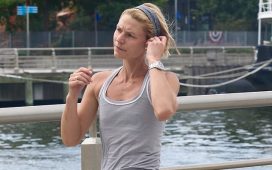 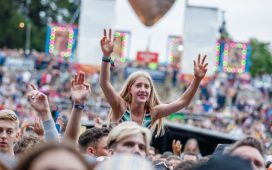