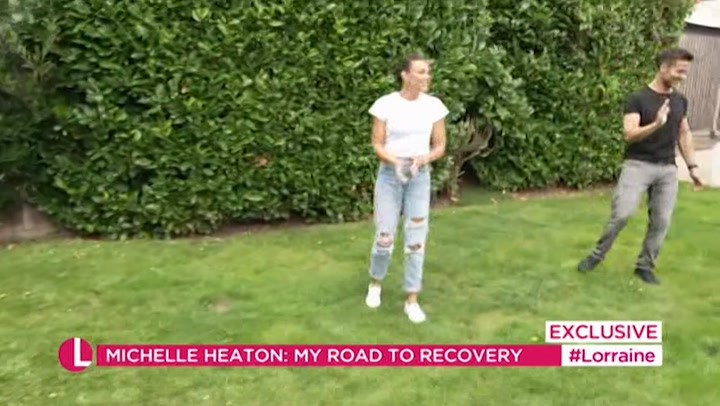 Michelle Heaton has confessed that she hoped her husband would leave her amid her battle with alcohol.

The 42-year-old former Liberty X singer has opened up on how her dark spiral into alcohol addiction impacted her husband, Hugh Hanley, and their two children, Faith and Aaron.

Earlier this year, the singer was ‘close to death’ after admitting she had been drinking as much as a bottle of vodka, two bottles of wine and snorting cocaine every day since 2018.

And in April this year, Michelle went on a three-day-long cocaine bender and was later rushed to The Priory for rehab after close celebrity friends intervened for the sake of her health.

After her husband shared how he and his children suffered at the hands of Michelle’s addiction, the former Liberty X singer has revealed that she hoped her husband would leave her – because she knew her booze battle was ‘killing him’.

The singer was close to death earlier this year
(

“I wanted Hugh to leave me because I knew it was killing him,” Michelle told Closer Magazine.

“He wanted to leave me, but he couldn’t. He made himself quite ill because he had nowhere else to go. He would often retreat and go silent as he didn’t know the full extent of what was going on.

“He was experiencing lots of different emotions and feared he was losing his wife. He felt unloved. I wasn’t giving him any attention – or the kids,” Michelle confessed.

Michelle went on to admit that she blamed her husband ‘many times’ for her booze battle.

The singer admitted that when it comes to alcoholism, typically, the person addicted to alcohol usually finds a way to blame everyone else for their problems except themselves.

Fortunately, the pair were able to mend their crumbling marriage after Michelle finally sought the help she so desperately needed.

But it hasn’t been all plain-sailing for the star.

The proud mum-of-two insisted that she will never be able to drink a single drop of alcohol again, because she knows it will send her out of control again.

Despite this, she has recently realised that she no longer needs alcohol to mask her anxiety or to have fun.

Michelle rocked up to the NTA’s red carpet completely sober for the first time, whereas in the past, she would have knocked back a drink to calm her nerves.

She and Hugh looked loved-up at the glamorous event as they stepped out stronger than ever after their turbulent year.

“It’s one day at a time – it’s not a cure. But I’m loving exercising again. It’s put my mind in the right place and I feel alive again.” 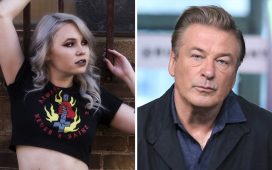 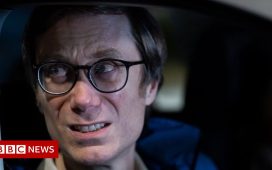