MICHAEL OWEN was left STUCK at home as Storm Arwen tore across Britain.

The 41-year-old ex-England striker was unable to leave his property on Friday night after a huge tree fell across the road, completely blocking access.

Thankfully for Owen a team of people arrived in the morning to clear the damage left by the storm.

The retired striker stated “Looks like I won’t be going anywhere for a while” late last night.

Fortunately, Michael was rescued on Saturday morning, with him tweeting: “We are free. What a team” accompanied by pictured of workers chopping the tree into bits.

Of course – Twitter users had some fun with Owen’s fallen-tree dilemma.

One said: “It didn’t fall down. It listened to some of your commentary and laid down for a sleep.”

A barrage of tweets followed the photo updates – in the style of Owen’s commentary.

They read: “If I was to analyse the situation in the style of you Michael, I’d say that a tree has fallen down and blocked the lane.”

Another joked: “Fair to say that the lane is being blocked. By a tree.”

A third said: “The lane should do better on this occasion. You just can’t give that amount of space to a tree.”

Storm Arwen has wrecked havoc across the country and has tragically taken three lives.

From a footballing perspective – it has caused the postponement of a game between Tranmere and Stevenage.

As a result of 98mph winds, the roof of main stand roof was blown off at Prenton Park.

Owen had an illustrious career – with stints at Liverpool, Real Madrid, Newcastle and Man Utd.

A Premier League winner with Man Utd, the once-rapid forward also won the Ballon d’Or in 2001. 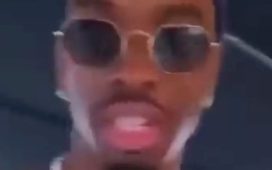 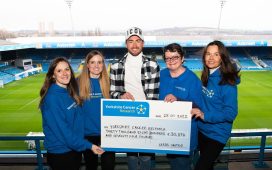 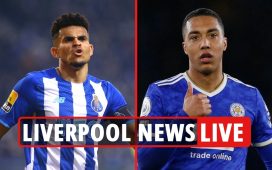 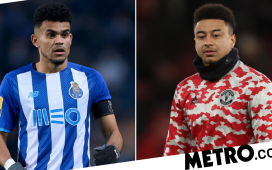 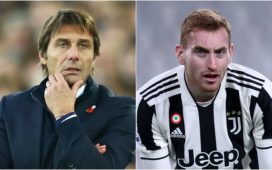