Michael B. Jordan and Lori Harvey celebrated the new year on the slopes.

In photos published by The Sun, the rumored couple was spotted stepping off a plane together in Salt Lake City on Dec. 30. After touching down in Utah, Lori and Michael both posted videos and photos to their Instagram Story, which showed them snowboarding—though neither included the other in their social media feed. Lori also shared a Polaroid snapshot of her ringing in the new year with a party hat that read 2021.

While these two may be keeping their possible romance quiet, this isn’t the first time they were spotted jet-setting together. Over Thanksgiving weekend, the Black Panther star, 33, and the model were seen getting off a plane together in Atlanta, where Lori’s family lives. Lori, 24, is the daughter of Steve Harvey‘s wife Marjorie. At the time, the two were even wearing matching sweat suits for their holiday travel journey.

READ  Page 3 icon Rhian Sugden vows NEVER to go topless as her boobs belong to her new husband Oliver Mellor
Share on FacebookShare on TwitterShare on PinterestShare on Reddit
newscabalJanuary 2, 2021 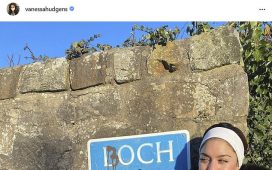 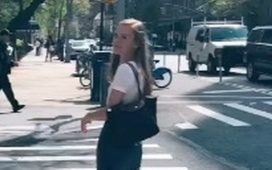 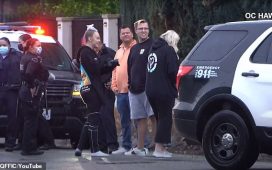 JoJo Siwa, 17, reveals she was 'swatted' at her $3.4M Tarzana mansion… after coming out as LGBT 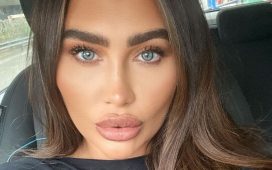 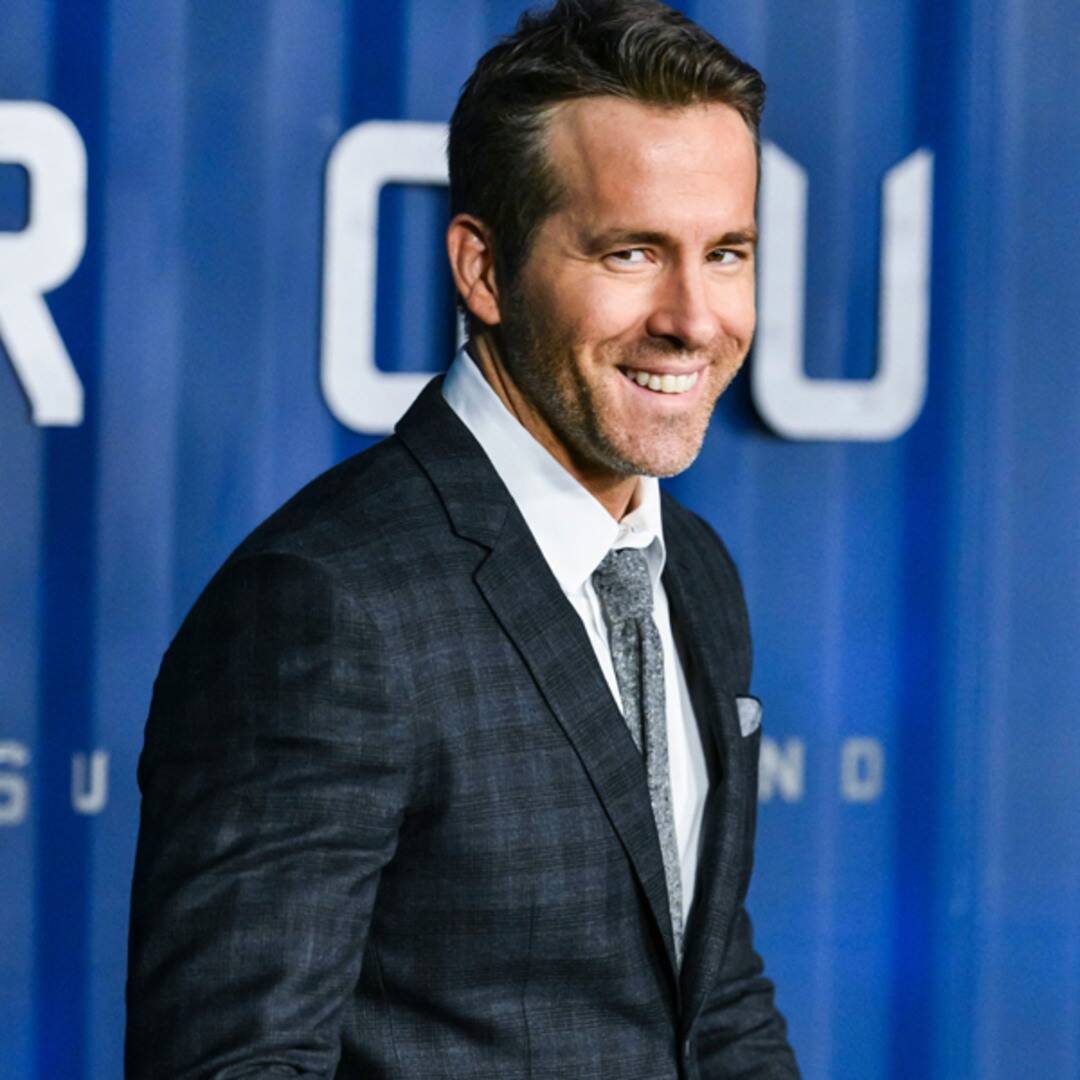 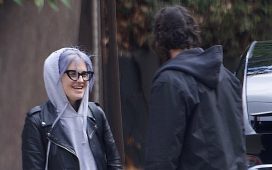