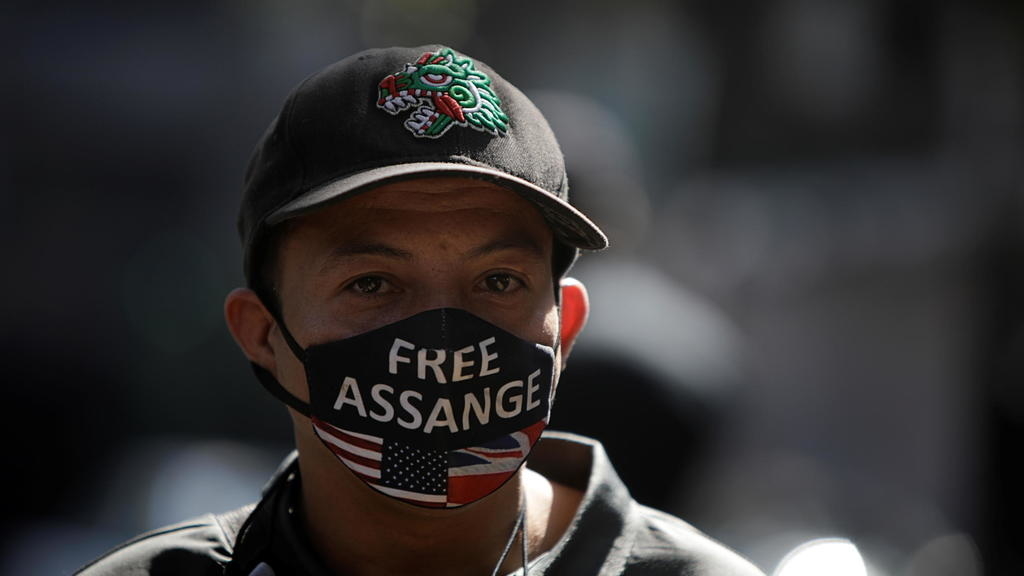 Mexico said Monday that it was ready to offer political asylum to WikiLeaks founder Julian Assange, after a British judge blocked his extradition to the United States to face espionage charges.

“I’m going to ask the foreign minister to carry out the relevant procedures to request that the UK government releases Mr. Assange and that Mexico offers him political asylum,” President Andres Manuel Lopez Obrador told reporters.

The leftist leader welcomed the British court’s rejection of the US request to extradite the 49-year-old Australian publisher due to the risk of suicide, calling it a “triumph of justice.”

“Assange is a journalist and deserves a chance,” he said.

Lopez Obrador said Mexico would ensure “that whoever receives asylum does not intervene or interfere in the political affairs of any country.”

Whether Assange joins the list would depend on political pressures and the stances of the various actors and countries with an interest in his fate, Laborde said.

Assange is wanted on 18 charges in the United States relating to the 2010 release by WikiLeaks of 500,000 secret files detailing aspects of military campaigns in Afghanistan and Iraq.

If convicted in the US, he faces up to 175 years in jail.

Arturo Sarukhan, a former Mexican ambassador to the United States, said the asylum offer risked causing tensions with the incoming administration of US President-elect Joe Biden.

He said Lopez Obrador appeared to be ignoring or overlooking WikiLeaks’ publication of 20,000 hacked emails from the US election campaign team of Democrat Hillary Clinton in 2016.

The Mexican president “is turning the issue into another potential area of friction with the next US administration,” Sarukhan said.

Lopez Obrador’s relations with Biden had already got off to a rocky start as he was one of the last high-profile leaders to congratulate him on his victory, saying he wanted to wait until legal disputes were resolved.

Activists held a protest in front of the British embassy in Mexico City after the court decision, demanding Assange be released.