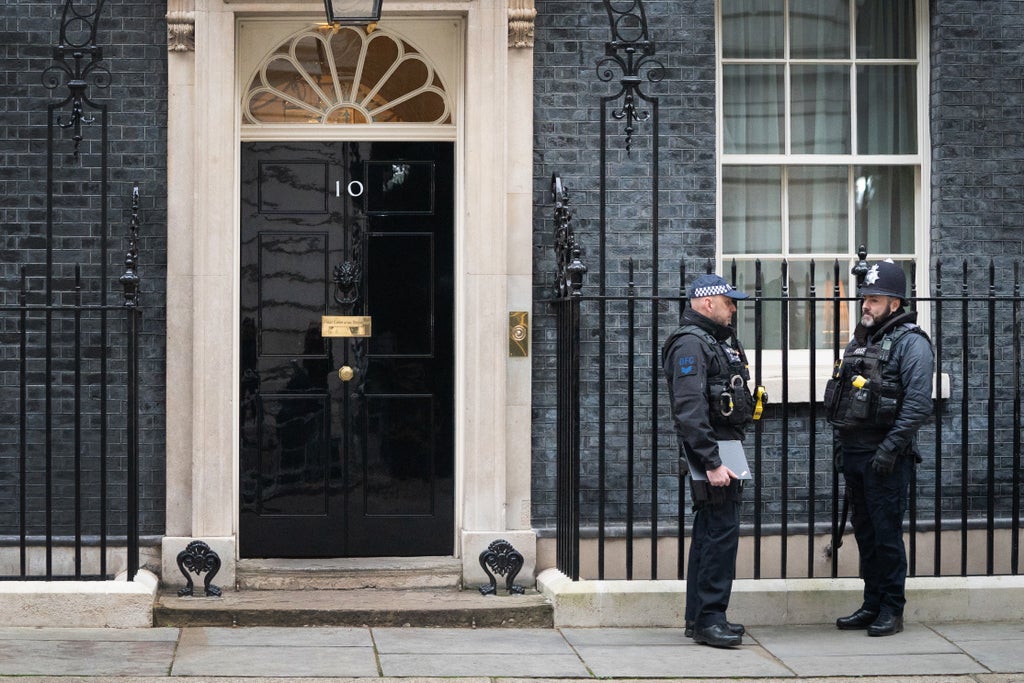 The force said it wants to avoid “prejudice” to their criminal investigation into various alleged boozy gatherings in No10 during lockdown.

The Met’s demand means that the much awaited report will be limited and exclude details of the most serious breaches.

But it could also identify whether events the prime minister was at are part of the criminal investigation.

In a statement on Friday a Met spokesman said: “For the events the Met is investigating, we asked for minimal reference to be made in the Cabinet Office report.

“But we have had ongoing contact with the Cabinet Office, including on the content of the report, to avoid any prejudice to our investigation.”

Ms Gray’s report into the “Partygate” scandal has been delayed by police launching a criminal investigation earlier this week.

The senior civil servant is believed to have investigated reports of more than a dozen parties which were held against Covid rules in 2020 and 2021.

Around six gatherings are thought to be part of the criminal investigation.

It is unlikely Ms Gray’s report will published on Friday, a Government minister has indicated.

Technology minister Chris Philp said he had spoken to someone in Downing St about 6.45am on Friday and they “certainly did not indicate” it had been received.

“I don’t know a lot more than you do, but I certainly have no information that it has been received,” he told Sky News.

Boris Johnson has promised the official report will be published “in full”.

But the prime minister said he did not know when the findings would come out.

“We’ve just got to let the independent inquiries go on,” he said on Thursday.

Ms Gray’s findings are believed to be undergoing checks by lawyers and human resources before they can be handed to the government.

Mr Johnson has said he will make a statement to the House of Commons once he has the report. 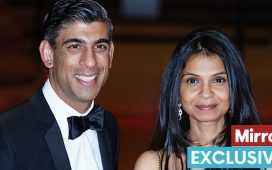 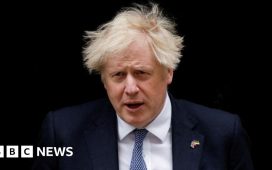 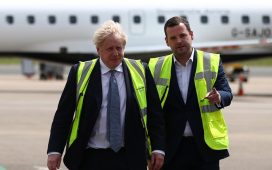 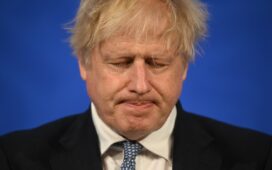 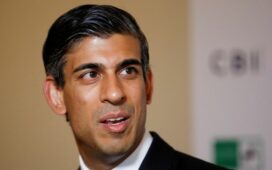 Brits will get £400 off their energy bills this winter – do you think it's enough?

Cost of living: Government set to U-turn on windfall tax