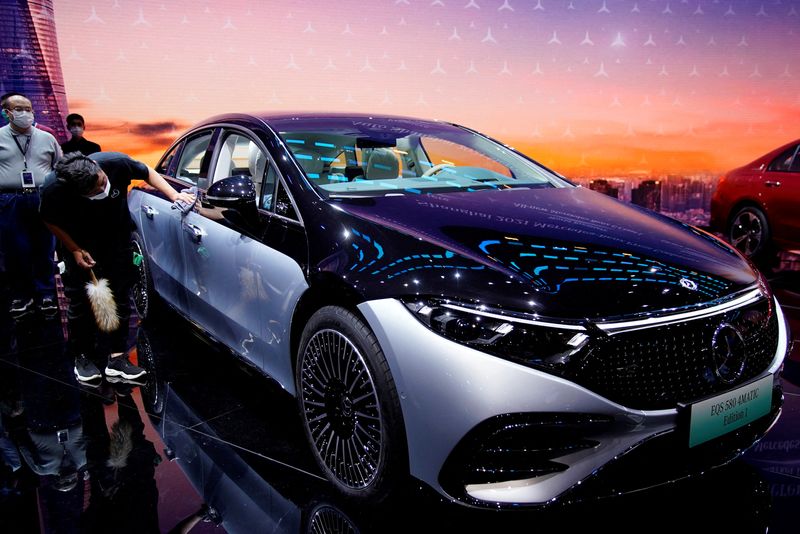 NEW DELHI (Reuters) – German luxury carmaker Mercedes-Benz plans to start local assembly of its EQS electric sedan in India this year, part of a broader push to electrify its portfolio in Asia, the head of its India unit said on Wednesday.

Mercedes, which will be the first global luxury carmaker to assemble electric vehicles (EVs) in India, expects to start selling the locally-assembled EQS in the Indian market in the fourth quarter of this year, Martin Schwenk told reporters.

The company started selling imported models of its EQC electric sport utility vehicle (SUV) in India in 2020, and has been developing an “EV roadmap” for the country over the past two years, though the plans are at an early stage, Schwenk said.

“Now we bring a car from an imported to a domestically produced vehicle because it has underlying volume and product potential,” he said.

Sales of EVs, especially luxury electric cars, make up a fraction of total vehicle sales in India, chiefly because of low demand and high prices, as well as a lack of a local supply chain, including battery manufacturing.

Further, high import duties on EVs – India taxes fully built imported cars at as high as 100% – are a deterrent for companies. Tesla Inc has been lobbying the Indian government over the past year to slash import rates on EVs to as low as 40%.

Schwenk did not comment on how much Mercedes would invest in its EV push in India, but said the company has invested 4 billion rupees ($54 million) in the country over the past two years, taking its total investments there to $351 million.

Globally, Mercedes-Benz maker Daimler plans to invest more than 40 billion euros ($47 billion) by 2030 to develop battery EVs as it prepares to take on Tesla, the company said in July. 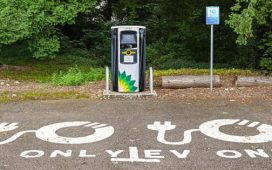