Menswear fashion rental marketplace Garmentry has launched in the UK.

The London-based platform allows users to rent a range of ready-to-wear, occasionwear and accessories, or list their own clothing on the site at their own price point and availability.

The company operates on a commission based model, charging 15 percent on each rental, according to TheIndustry.fashion, which reported the news. There is no fee to list items.

Luxury brands and retailers are also invited to use the platform as a way to earn a revenue share from excess stock from previous seasons.

Garmentry is tapping into the rental market, which, like the second-hand market, has been growing quickly in recent years, driven in particular by a younger and more environmentally-conscious consumer.

But the large majority of rental has so far been focused on womenswear.

According to research by Garmentry, 70 percent of men in the UK are casually lending clothing to each other, though the majority of them are unaware of the rental business movement in womenswear.

“Over the last few months we’ve had a great response from our audience prior to launch, with hundreds of signups from men around the country all wanting to rent or lend their wardrobe,” Garmentry CEO Callum Bramley told TheIndustry.fashion.

He continued: “The fashion industry has also been incredibly welcoming, being voted as a finalist of the Future of Retail competition by the Fashion District, as well as taking part in a number of London’s top accelerators.

“We want this platform to revolutionise rental in menswear outside of suiting, enabling people to experiment with fashion while also leading a more sustainable lifestyle.” 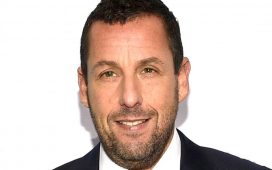 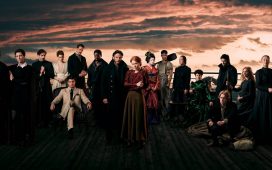 Like Bridgerton, but *way* darker: Everything you need to know about 1899, the new creepy Netflix period drama landing soon 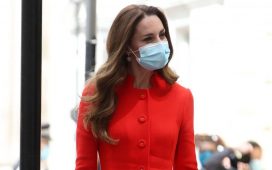 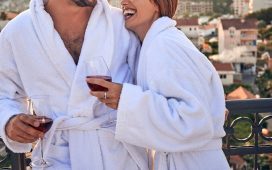 17 best anniversary gifts for him that you might not have thought of, but he's sure to adore

Zara teams up with Fruit of the Loom for capsule collection