A Labour MP has described being exhausted and aching overnight as she had “no idea what was going on” with the onset of menopause.

The government has refused to remove costs altogether, but has now said it intends to lower the cost of treatment considerably. 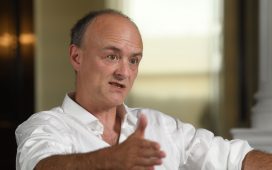 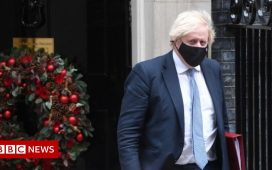 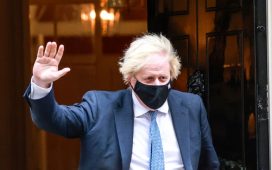